For this project we created:

In 1839 John Frost led The Chartists in the last large scale armed rebellion against the British authority. To celebrate this important milestone on the road to modern democracy, Newport is rising again. A new community focused weekend-long festival has been set up to not only pay respect to the past but also push the future of Newport in the right direction, something that we at Parade are proud to be a part of and whole-heartedly support.

The brand needed to appeal to both male and female audiences of all ages. Influenced by 80’s punk zine imagery and graphics - we opted for a hand-rendered aesthetic throughout the brand. Using only black ink on various fluorescent paper stocks with stencil typography we aimed to emulate DIY posters, banners and signage closely associated with political protest. We expanded on an amazing selection of illustrated glyphs that we’d sourced with imagery relevant to The Chartists and Newport Rising.

The brand also worked very nicely on digital platforms allowing us to expand on the design with animation and social media visuals. 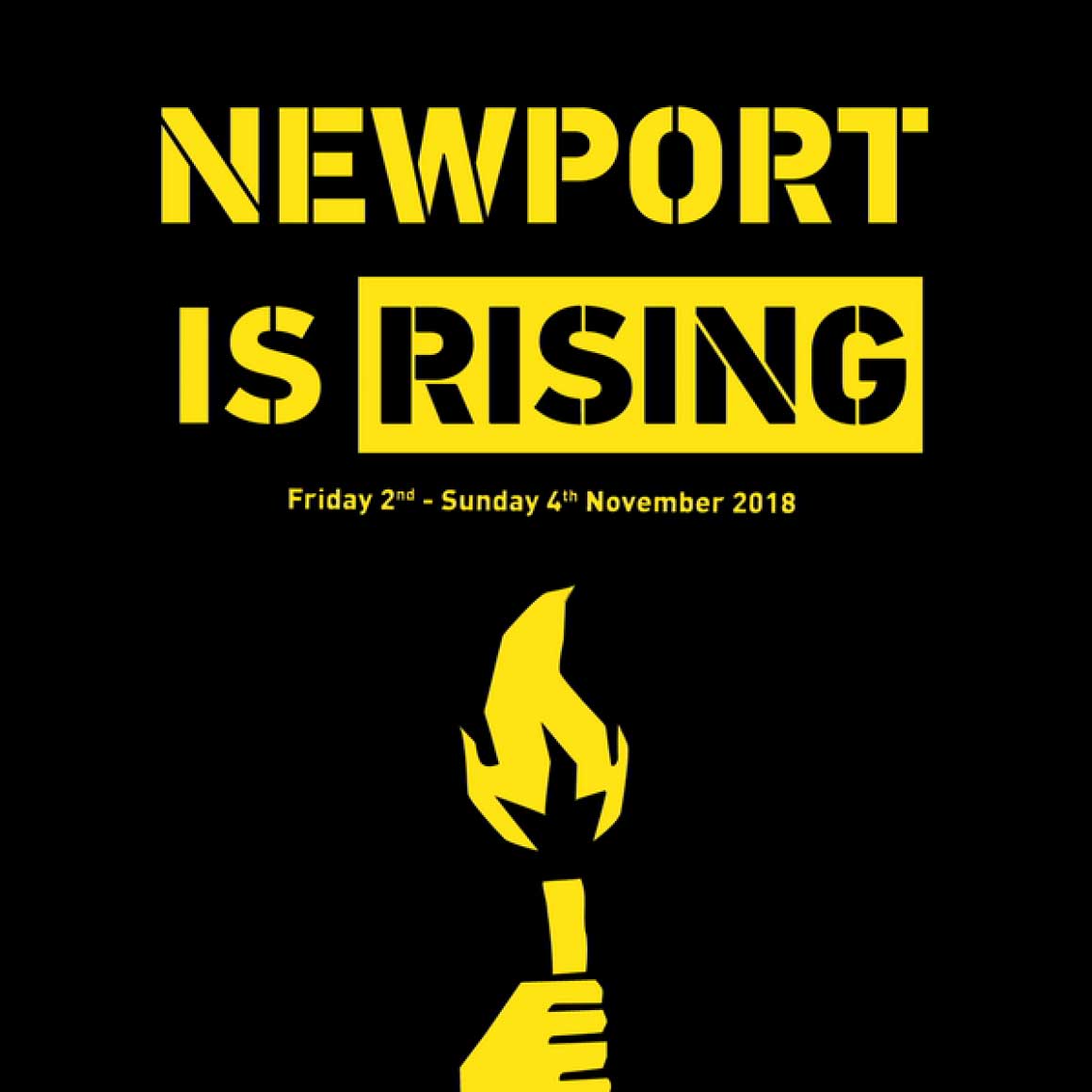 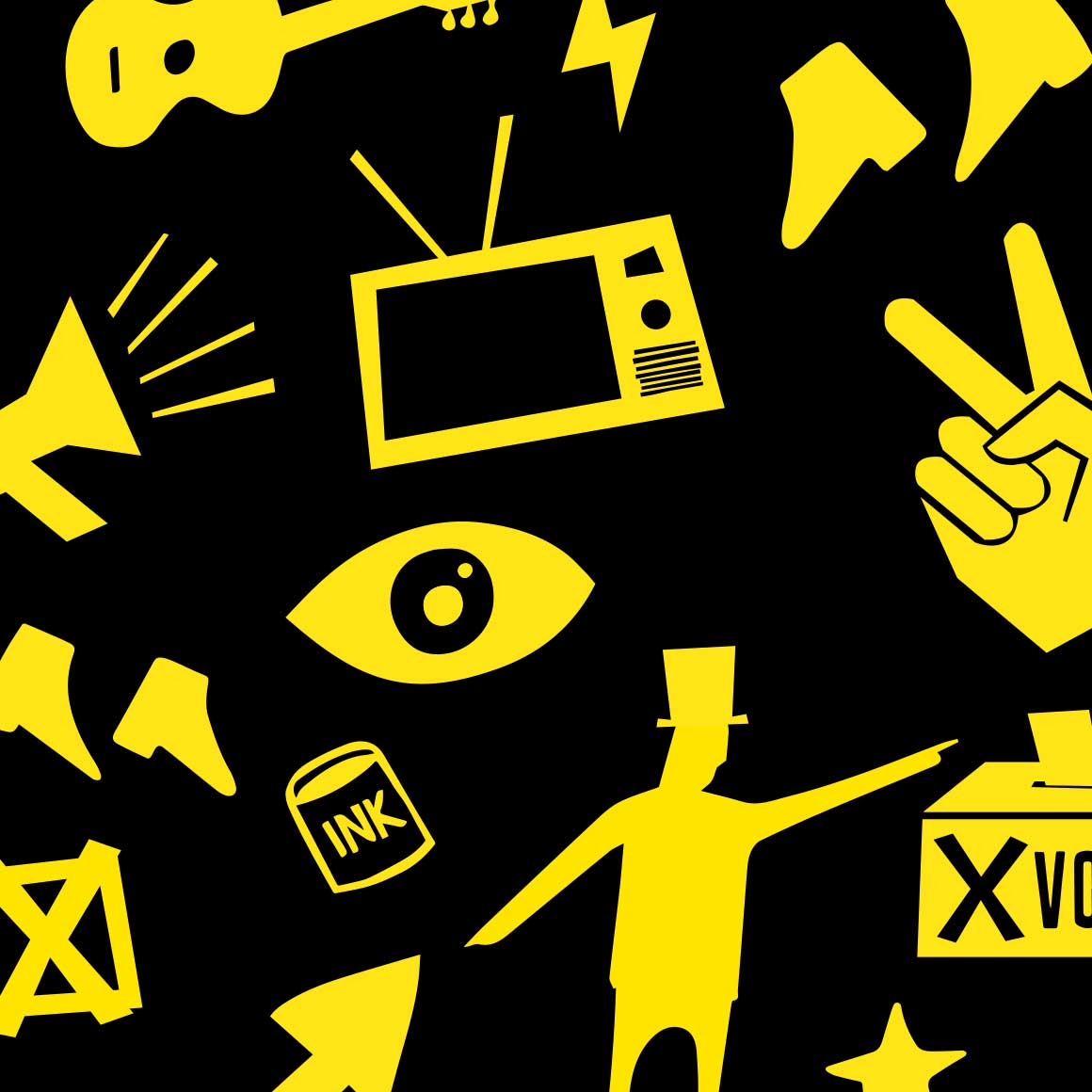 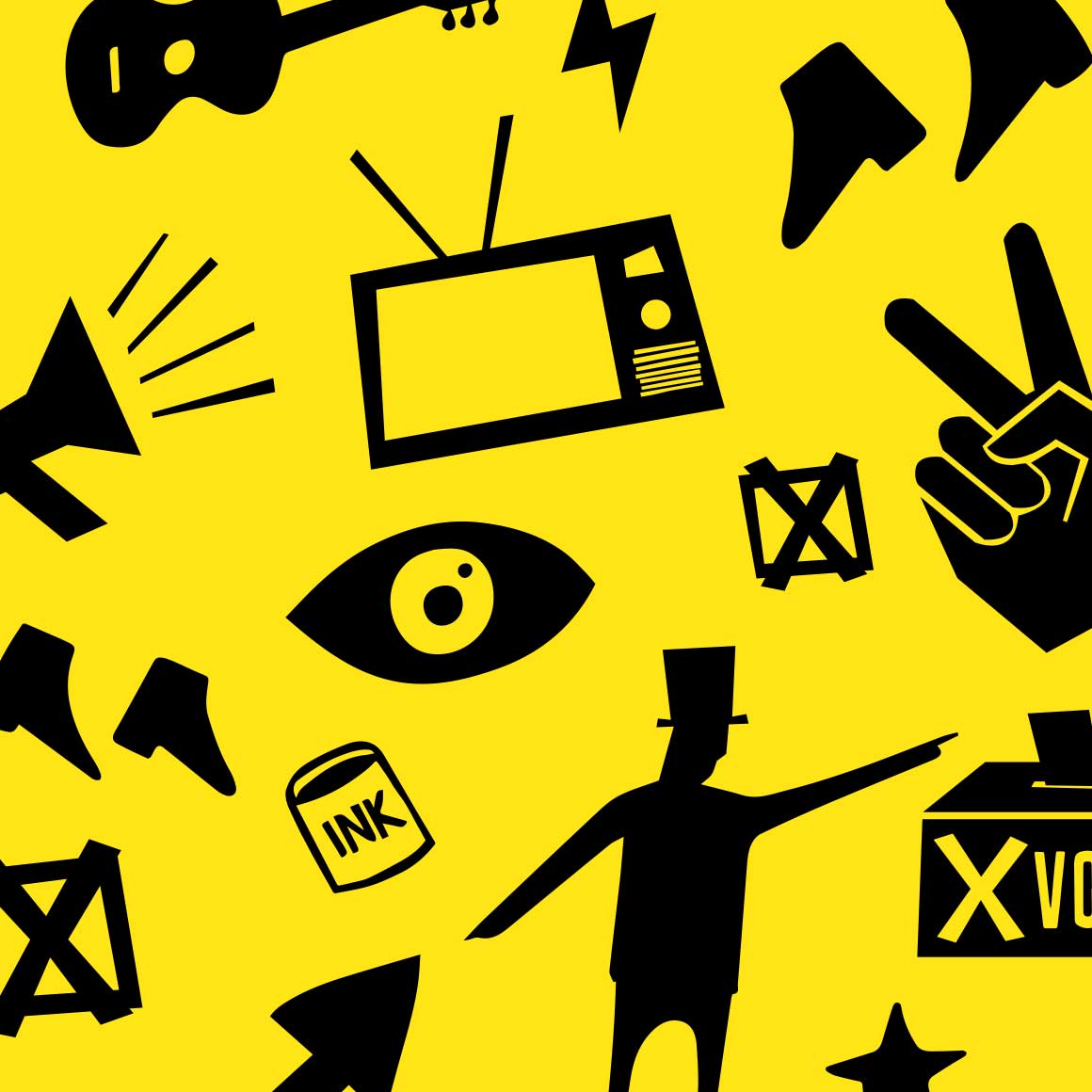 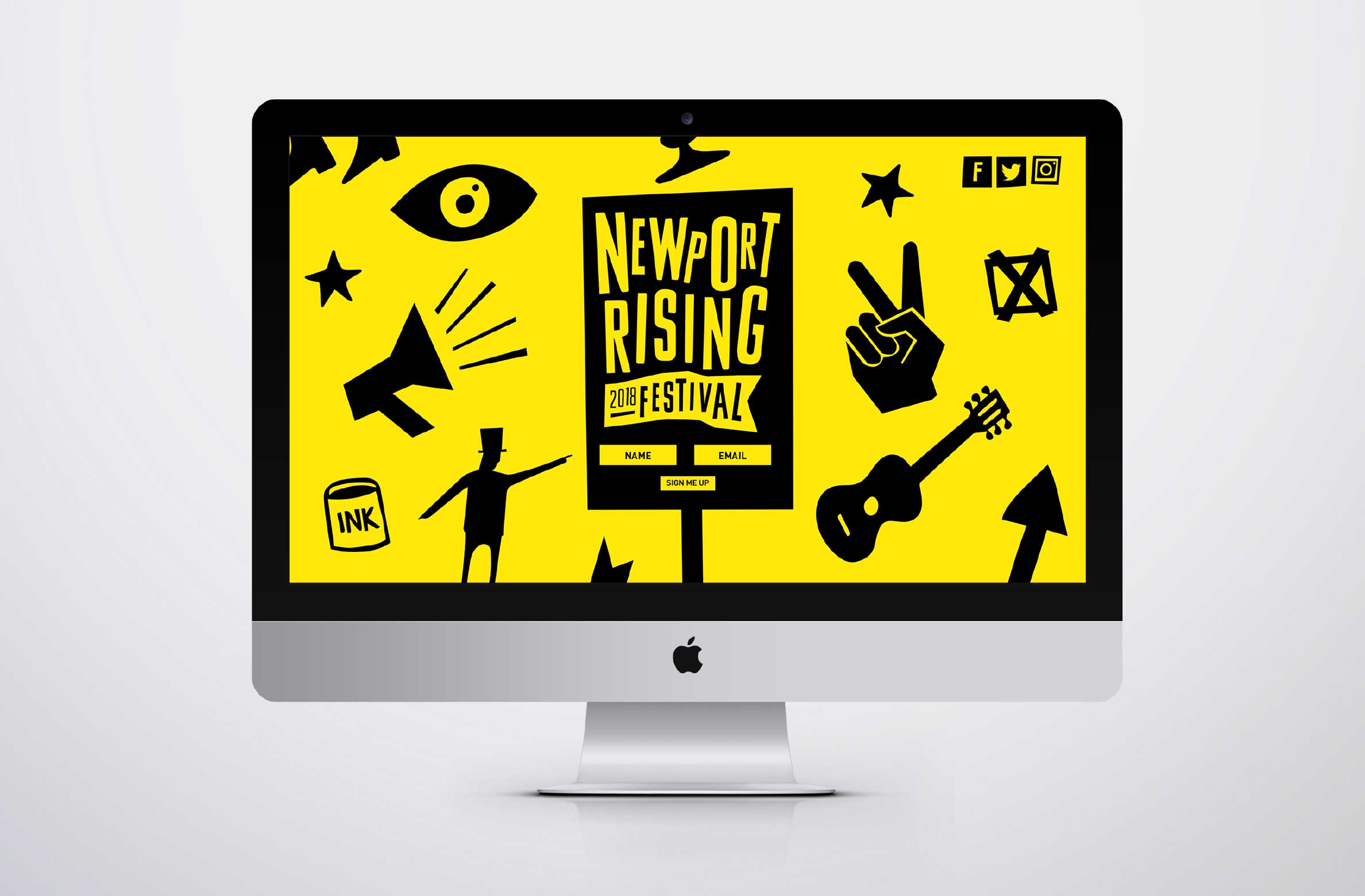 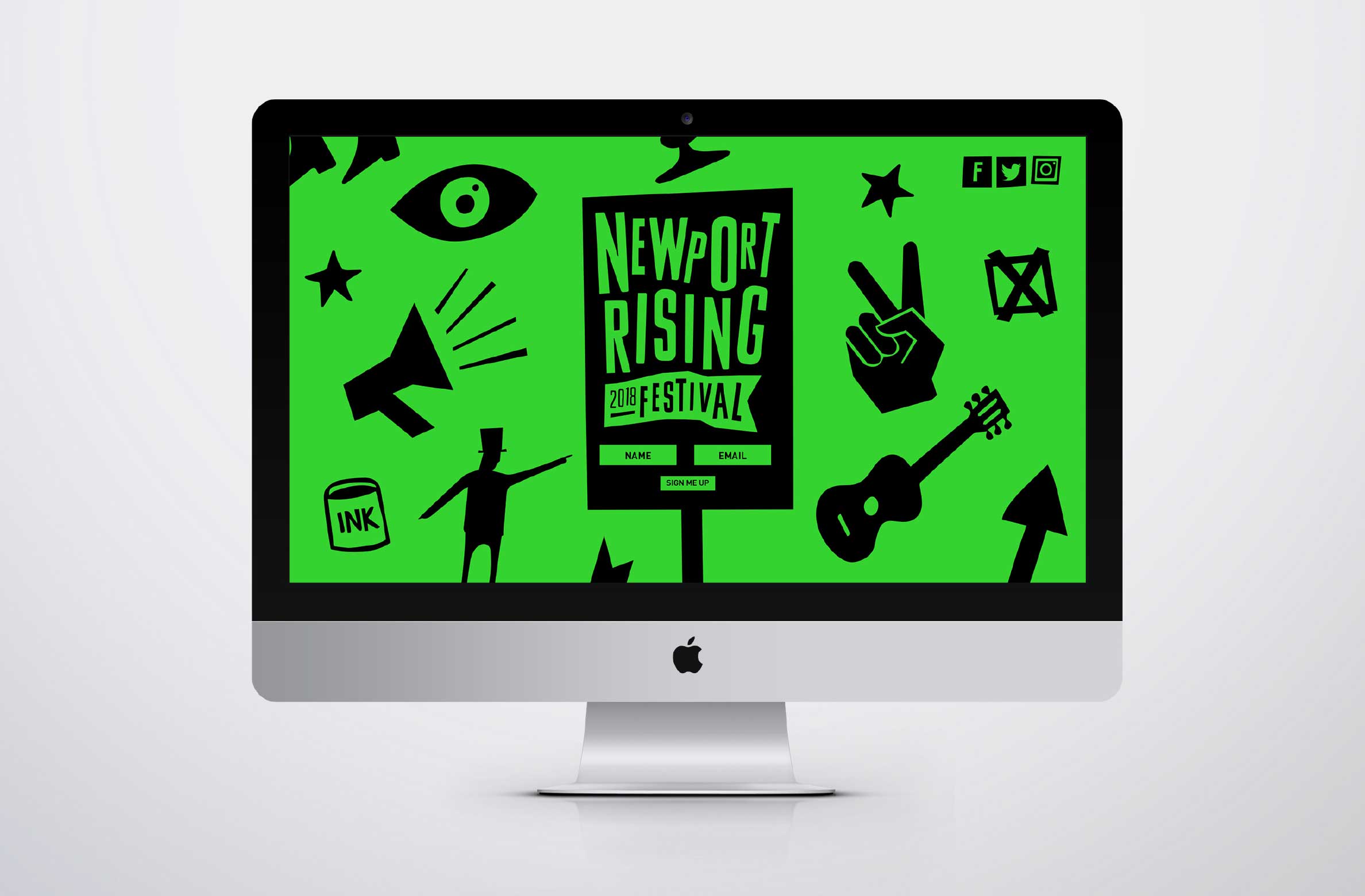 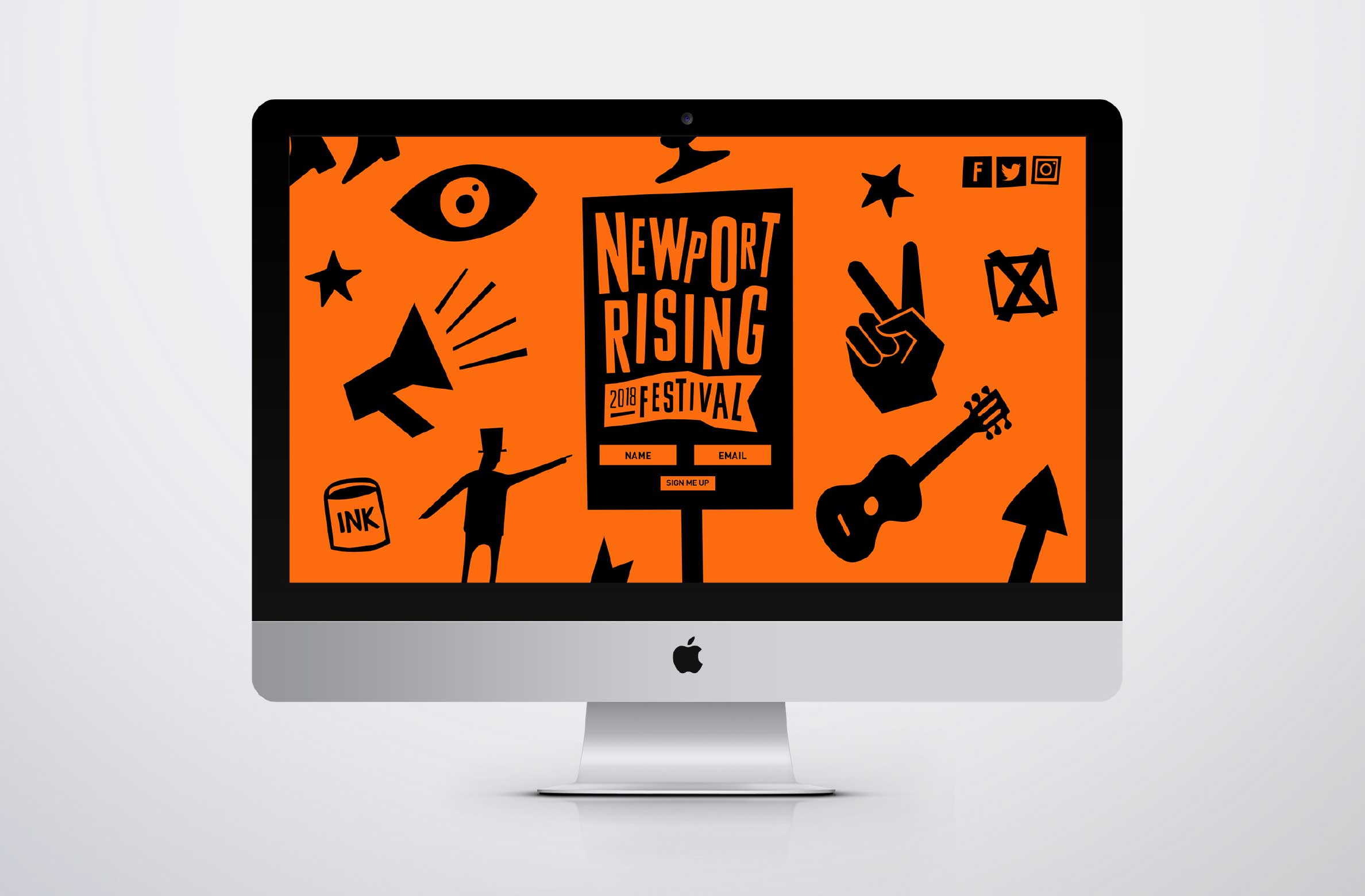 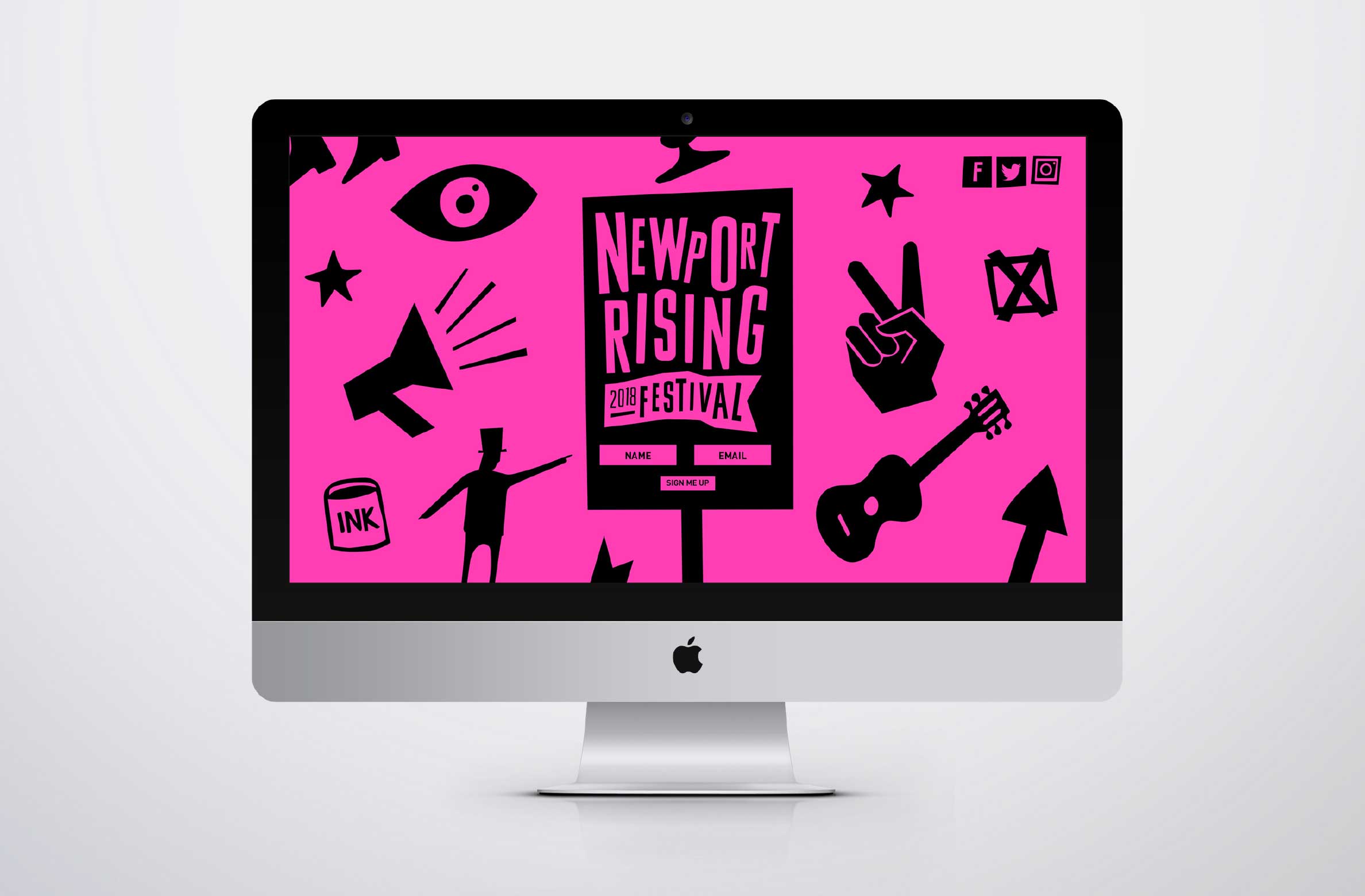 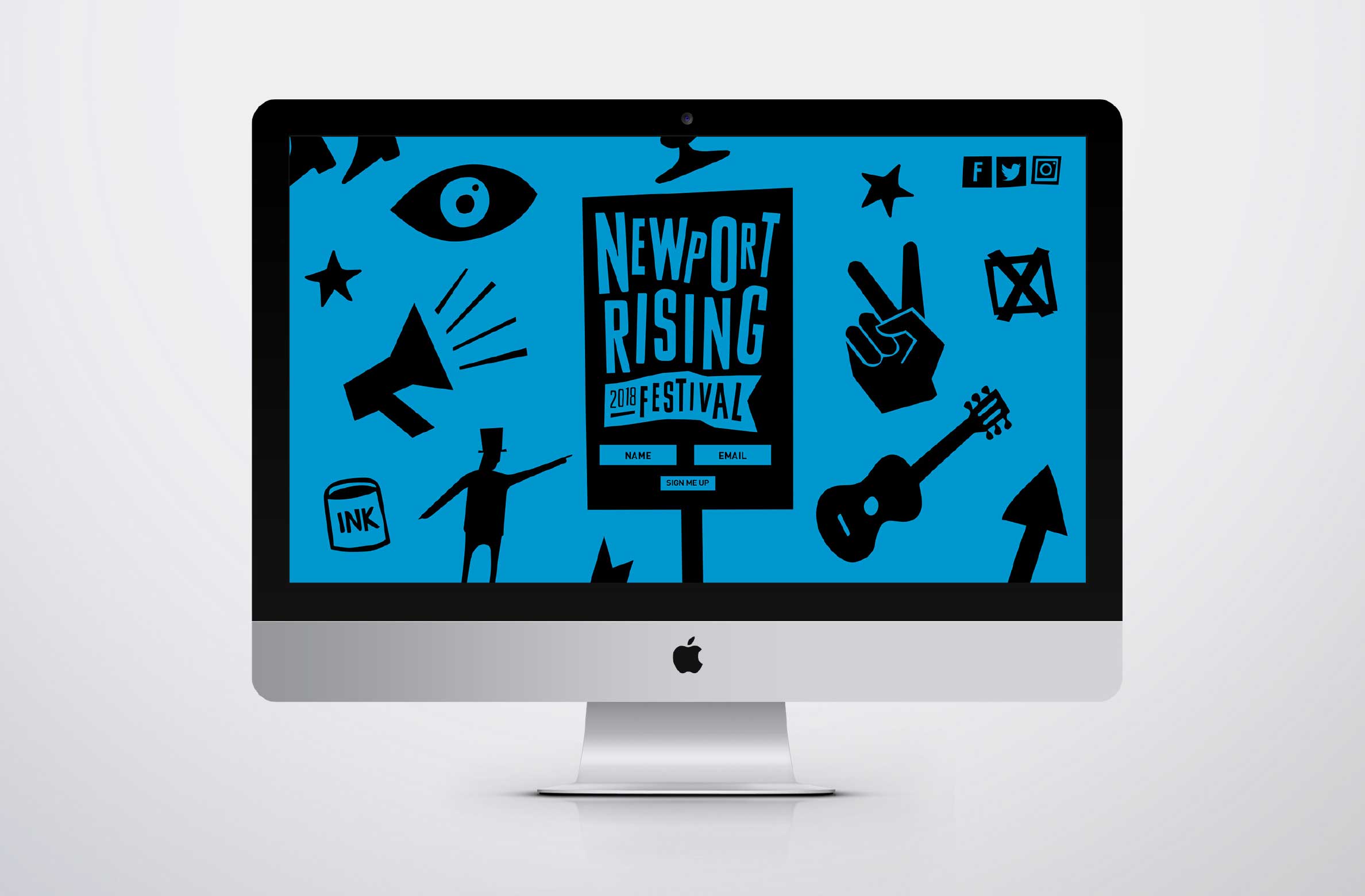 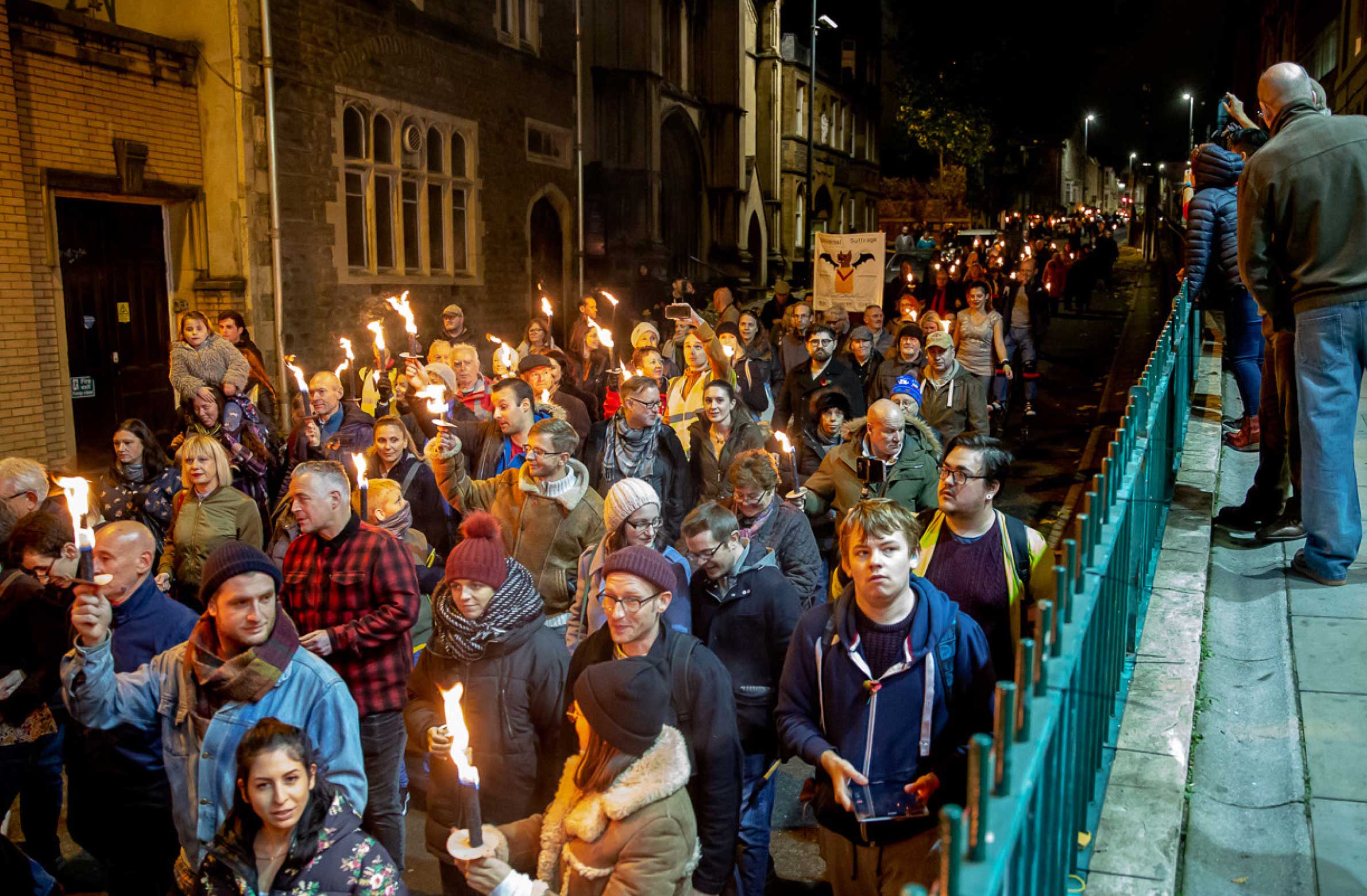 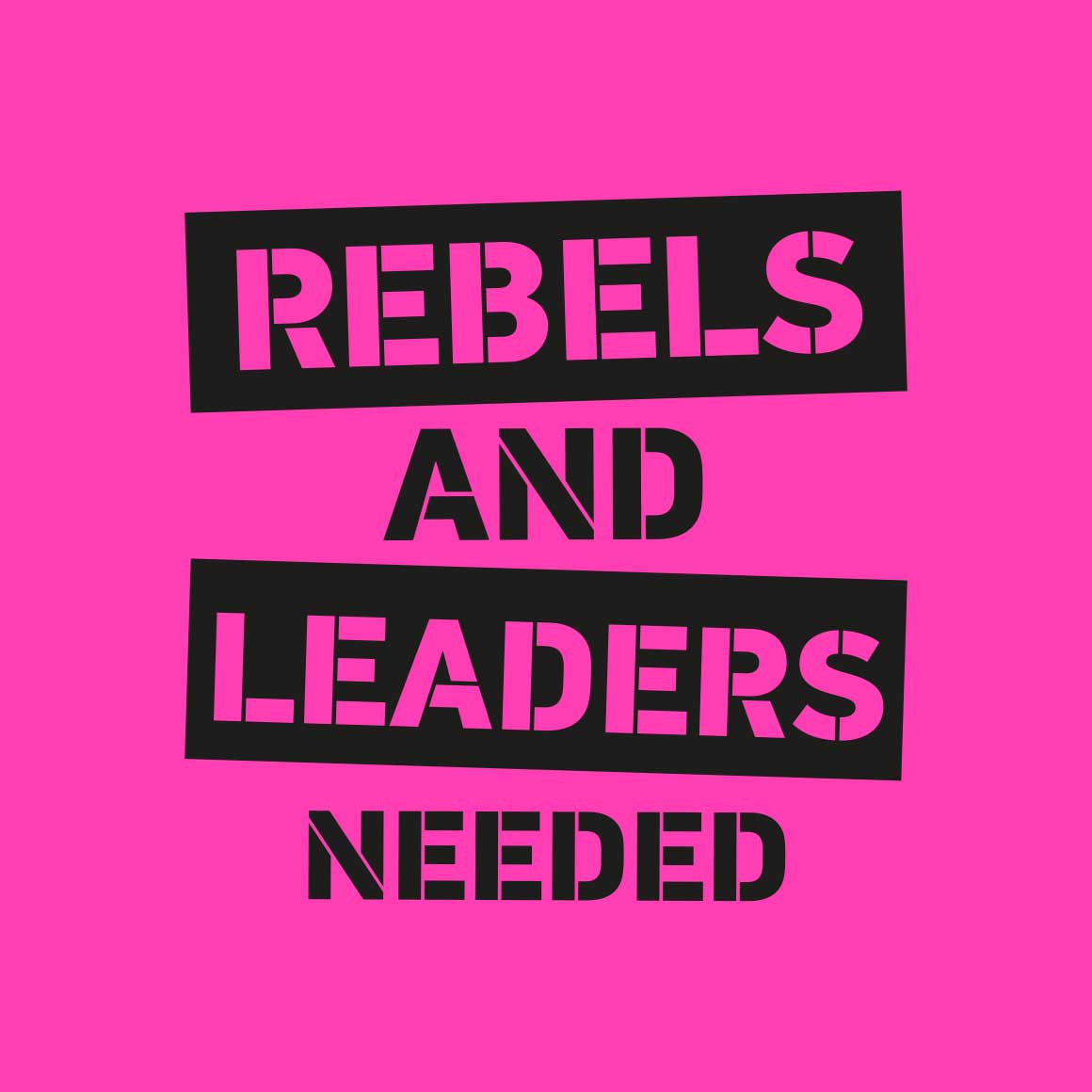 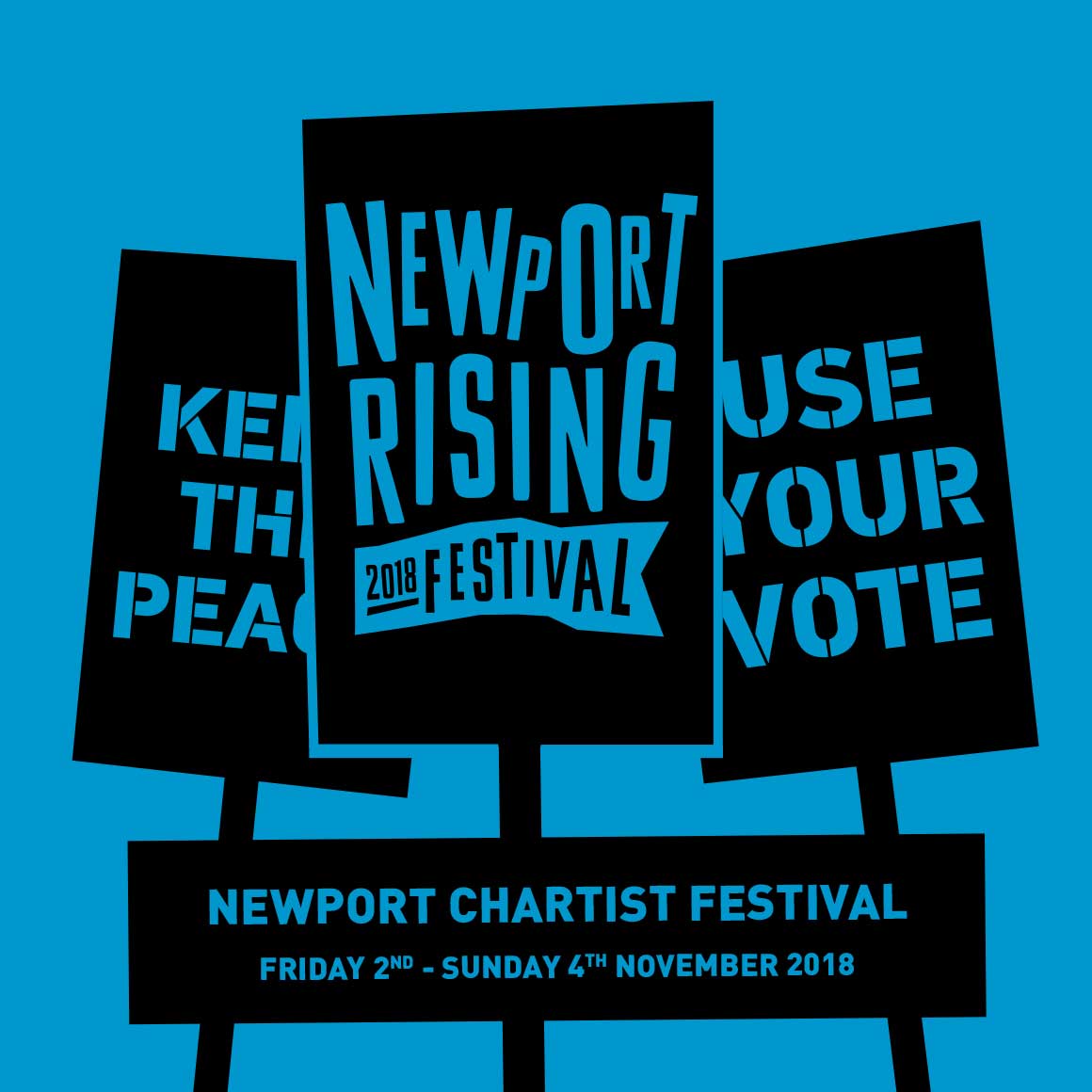 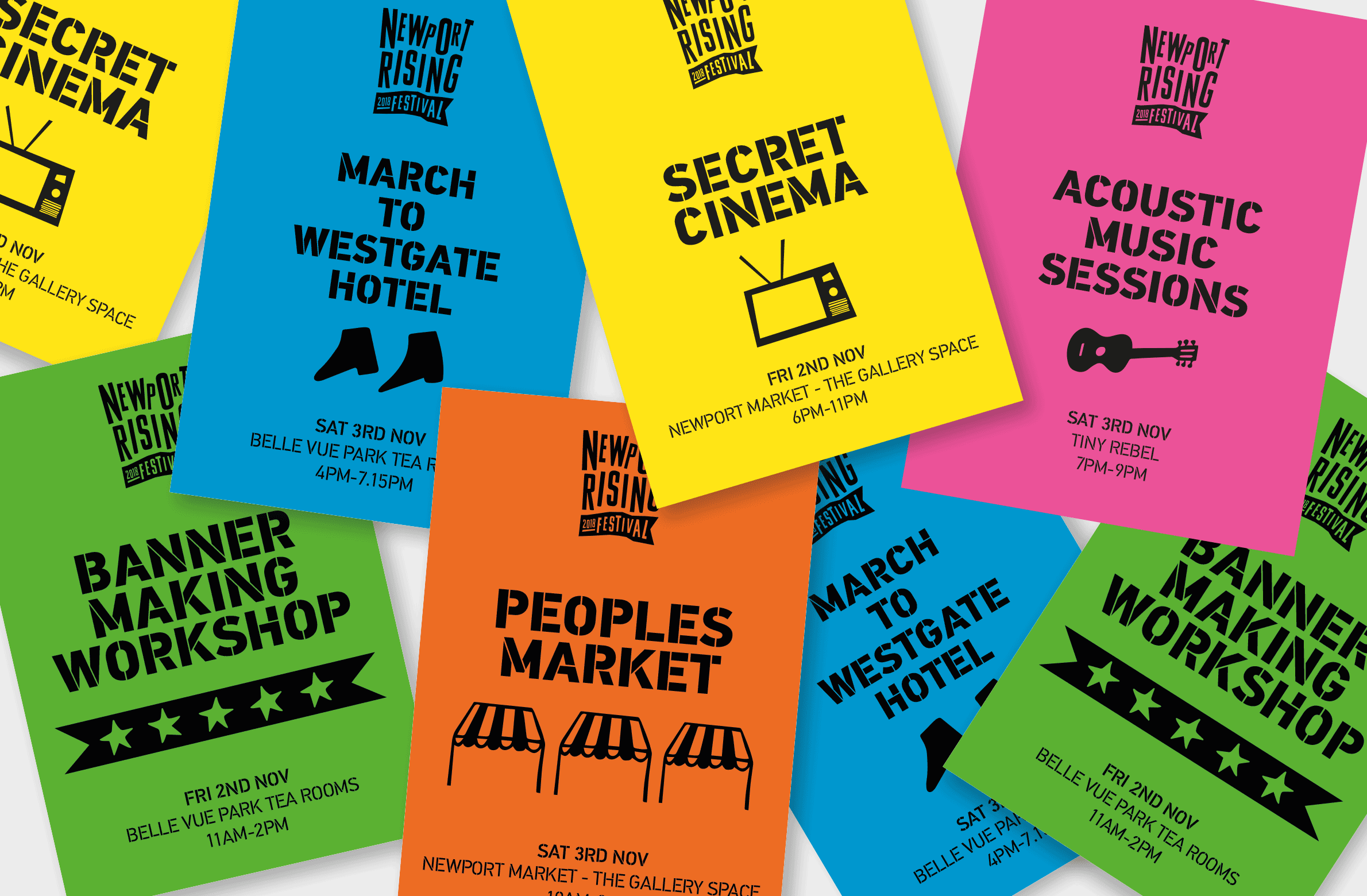 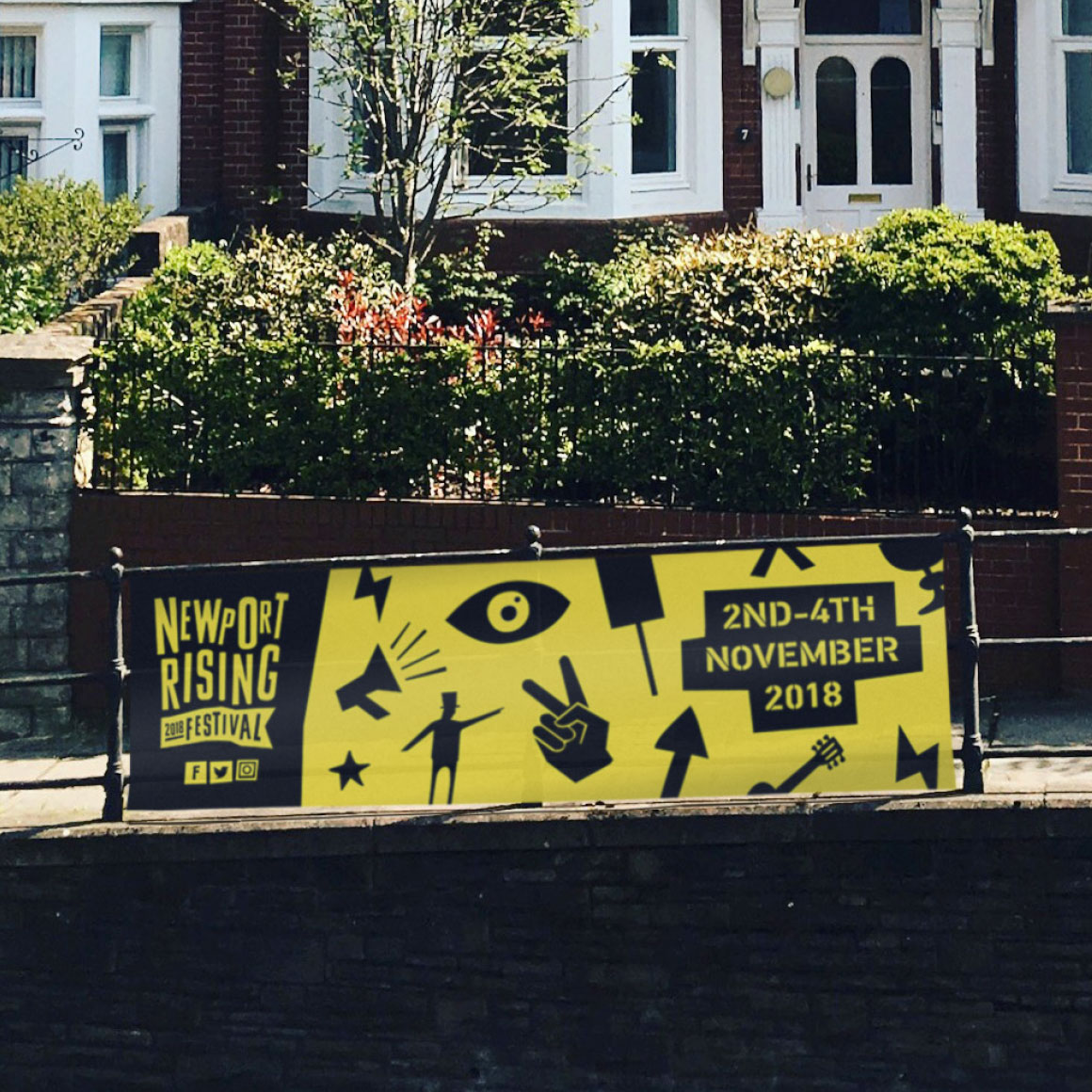 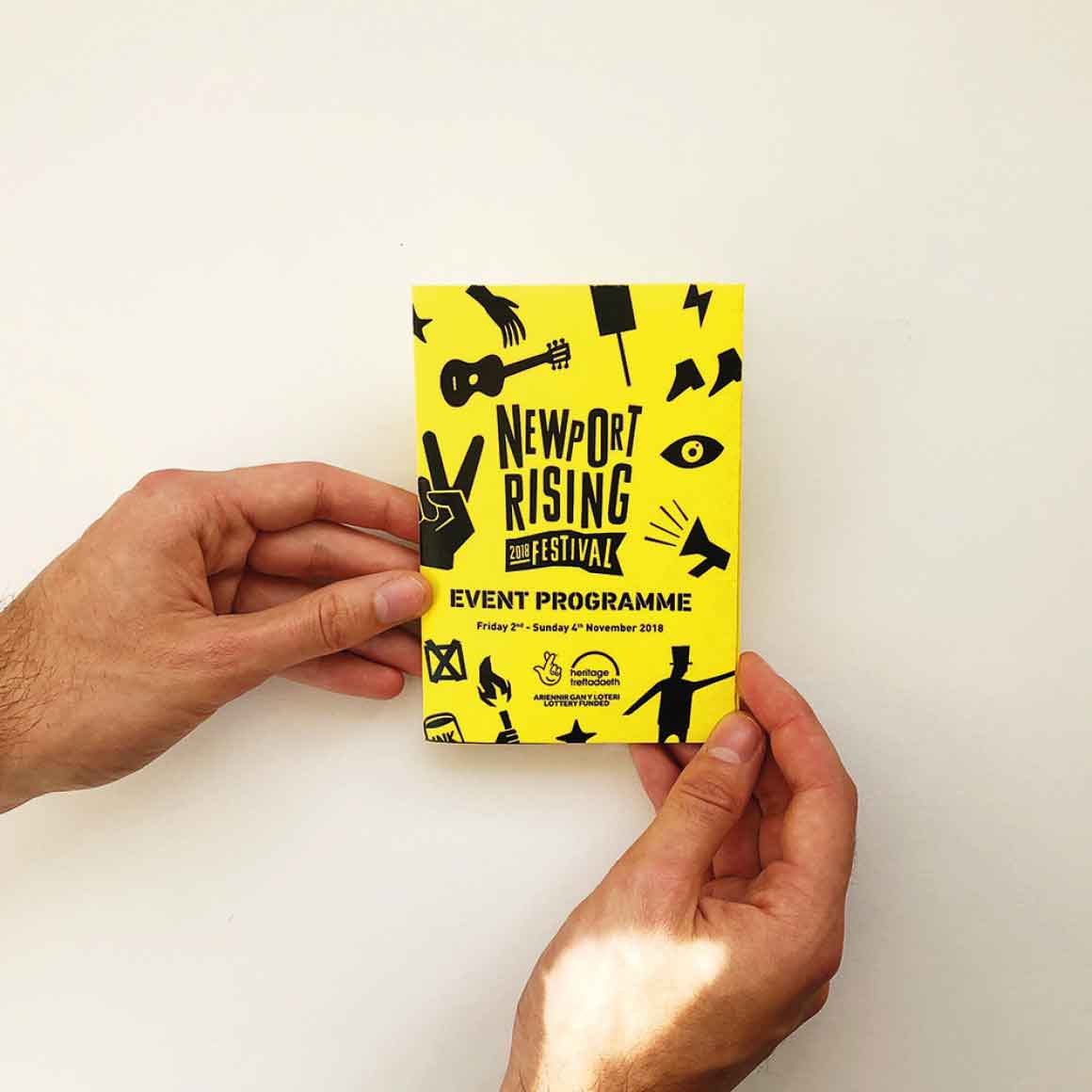 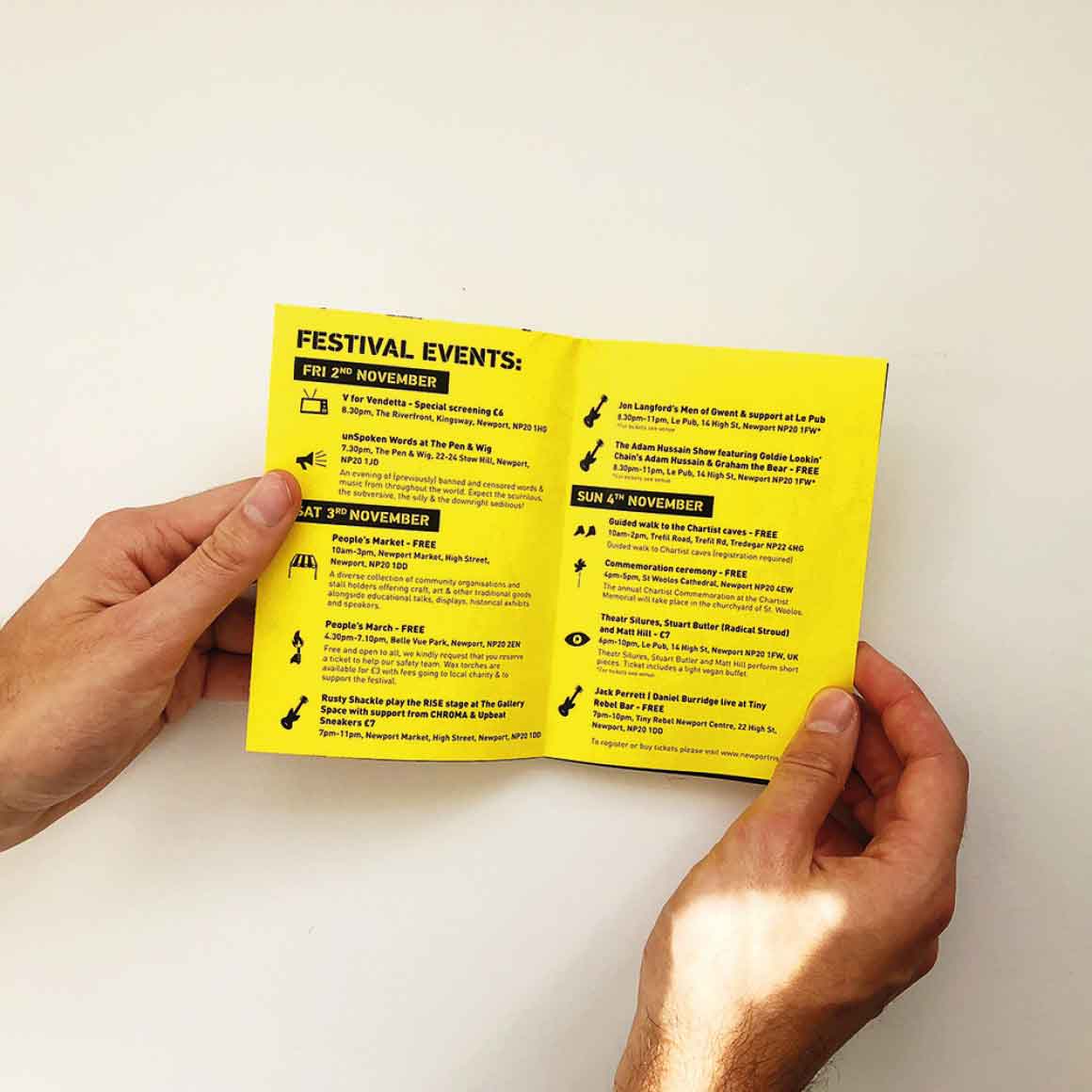 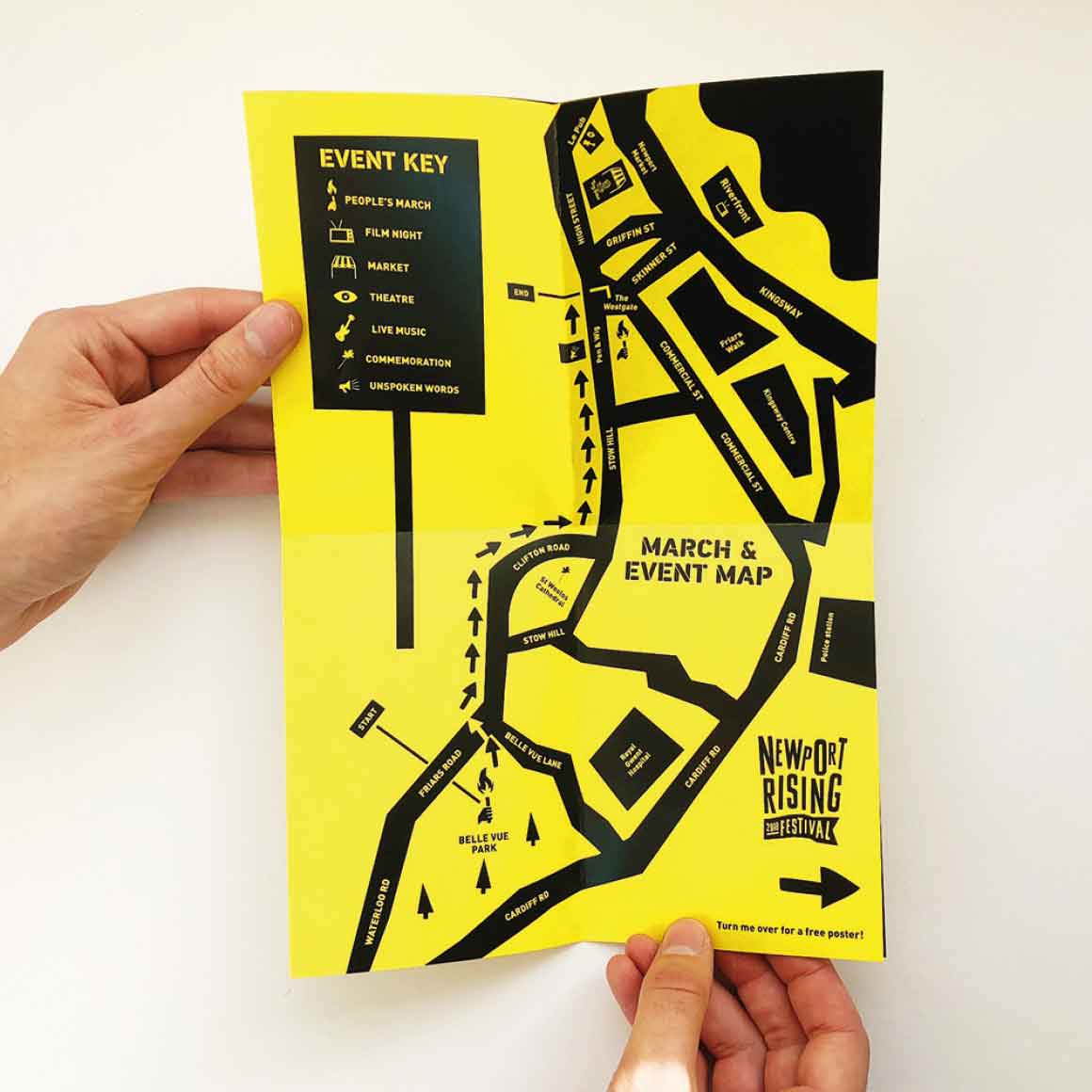 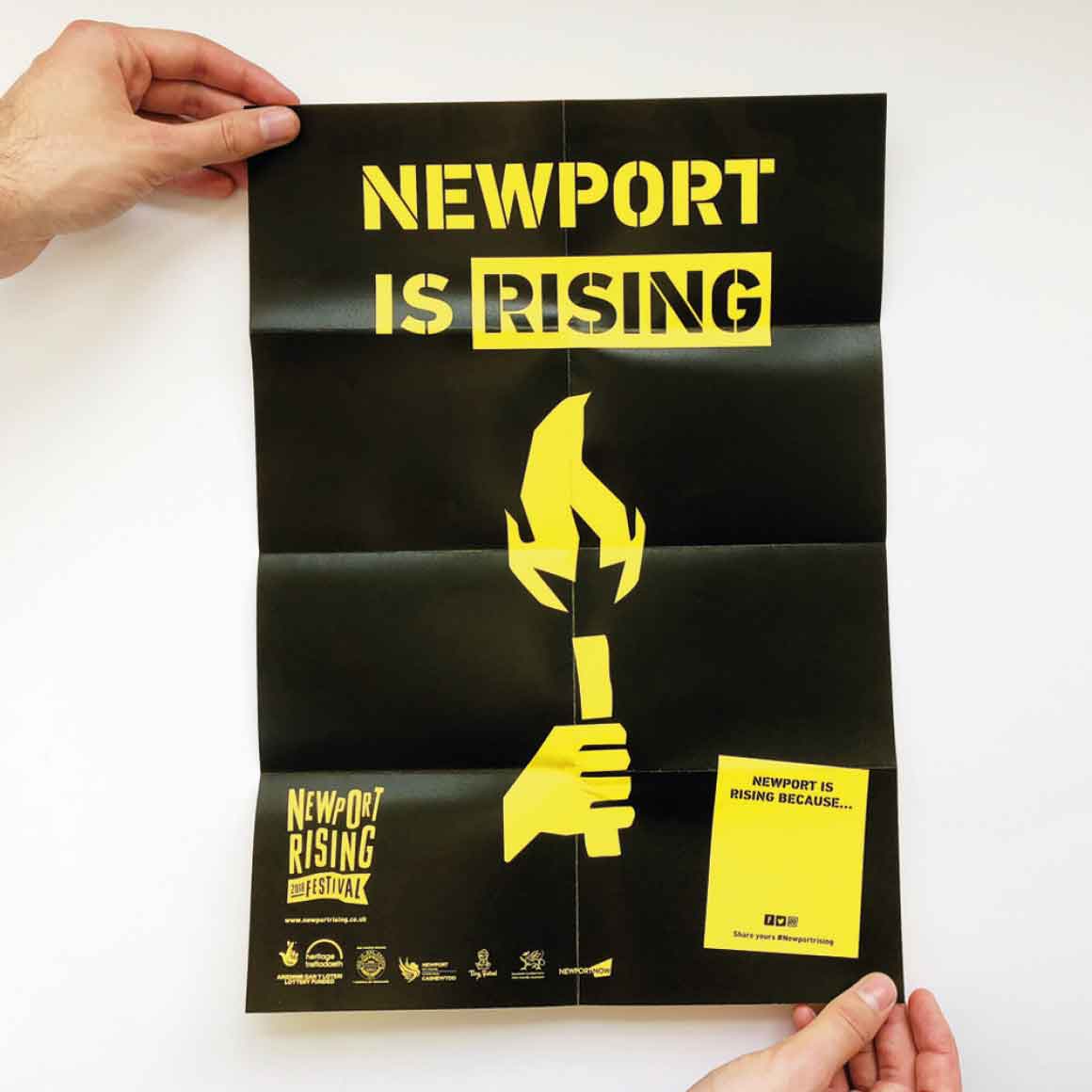 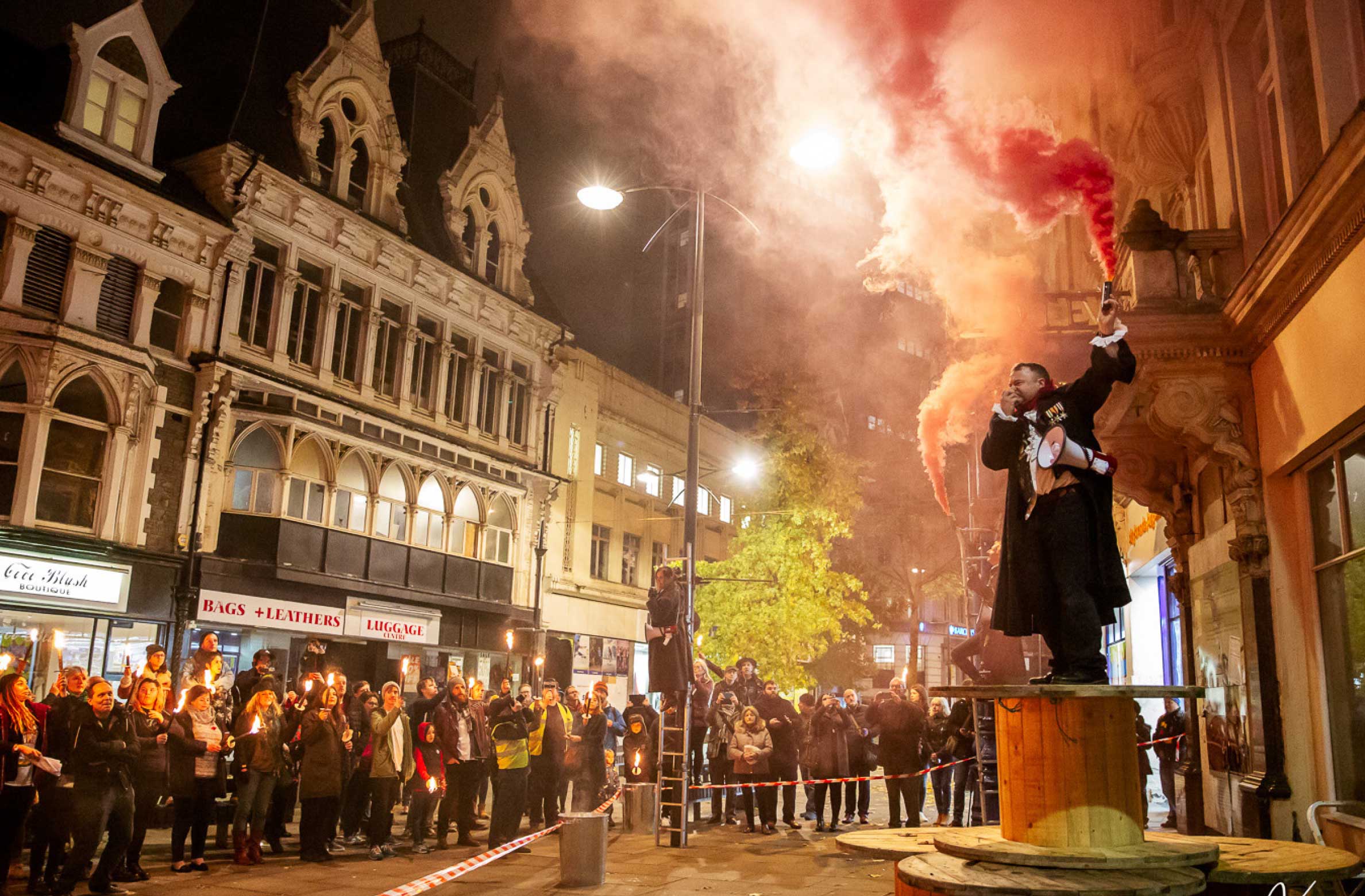 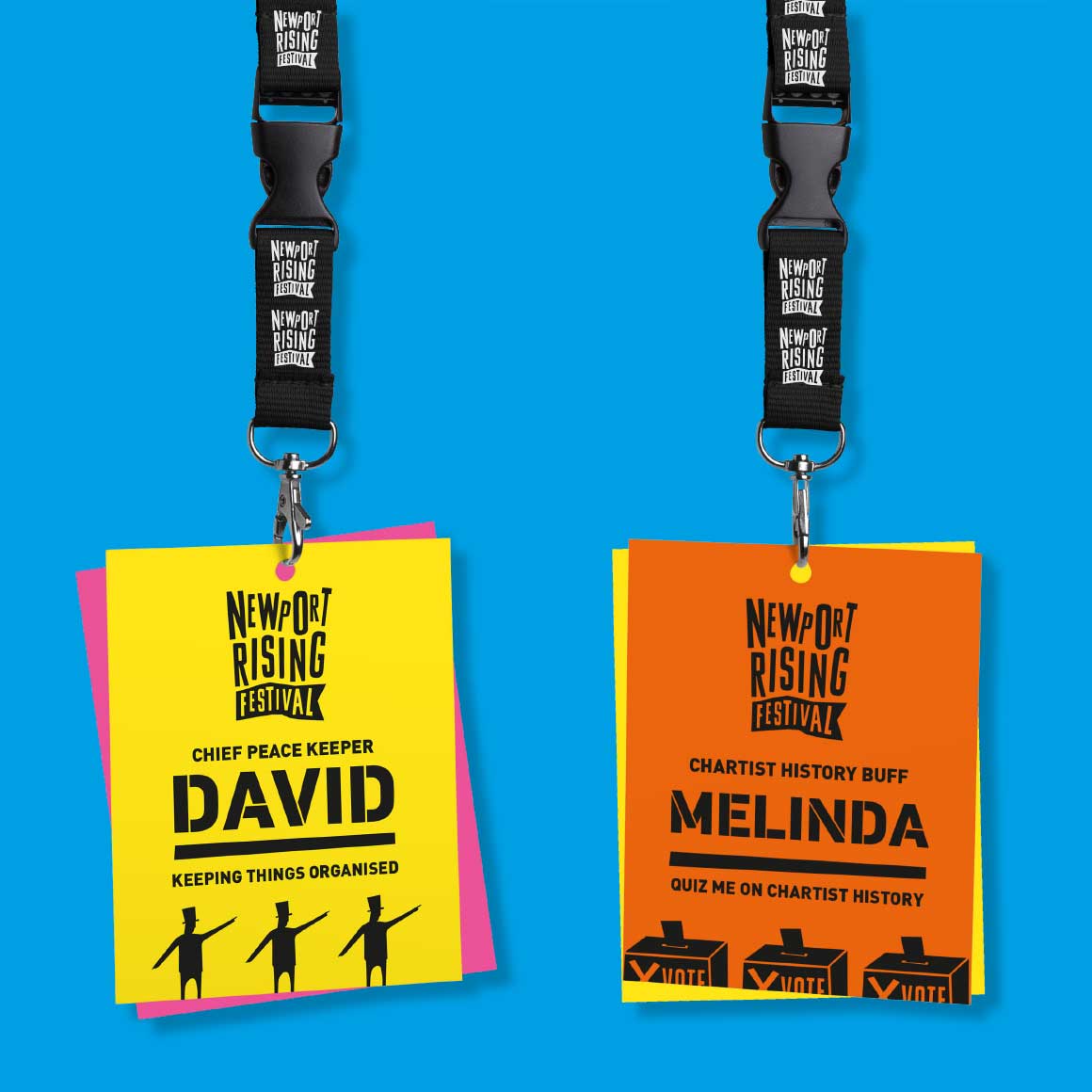 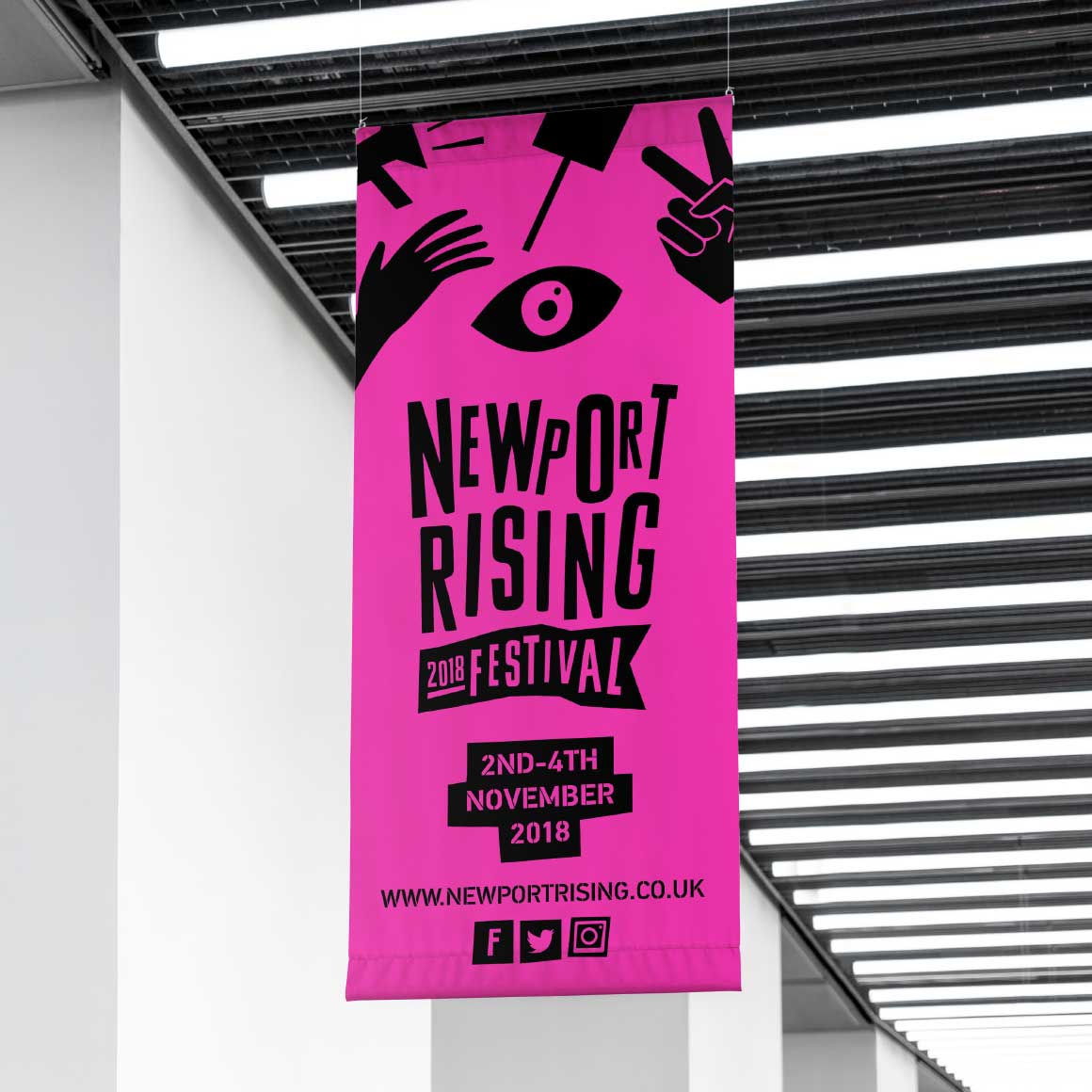 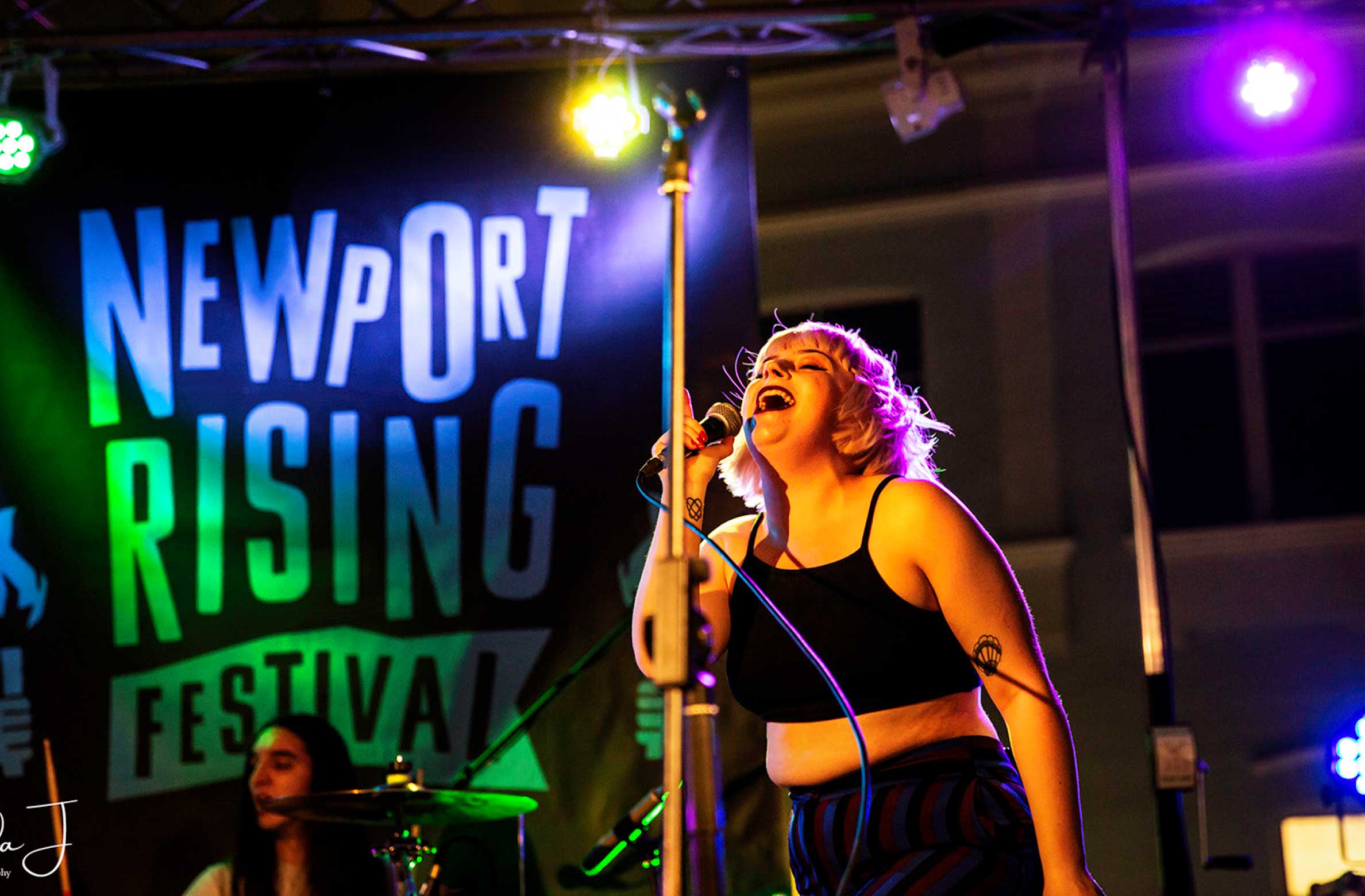 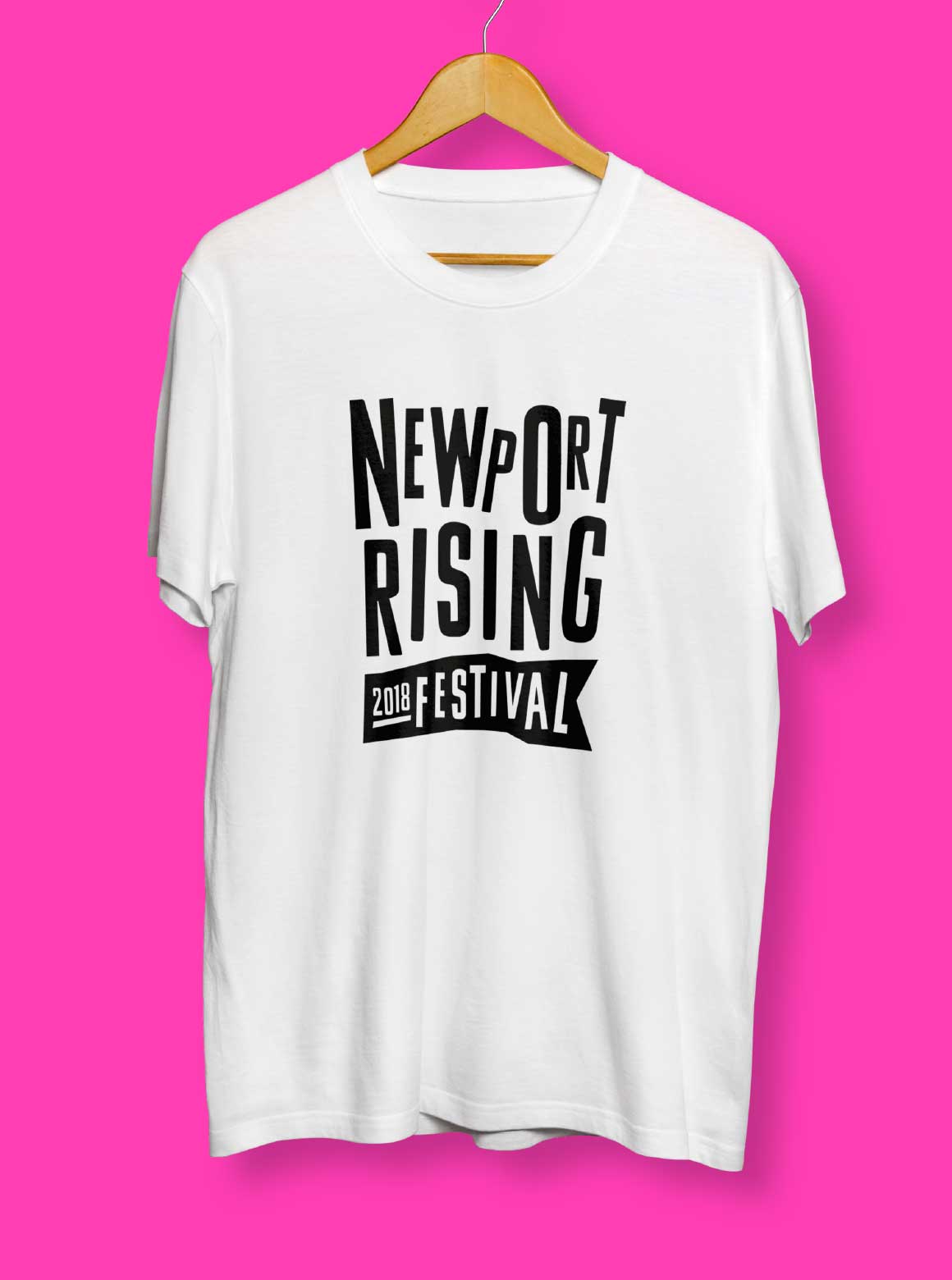 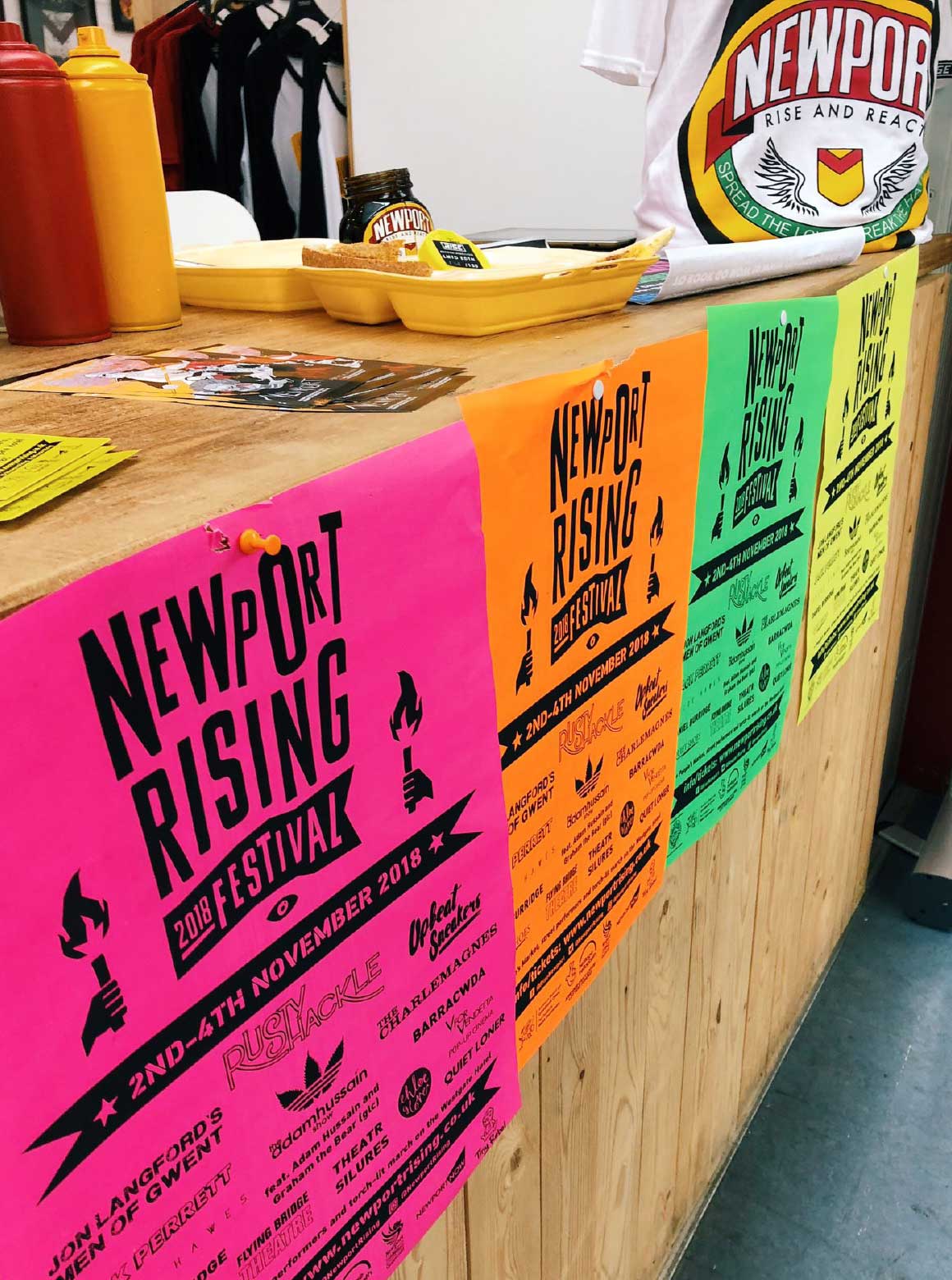 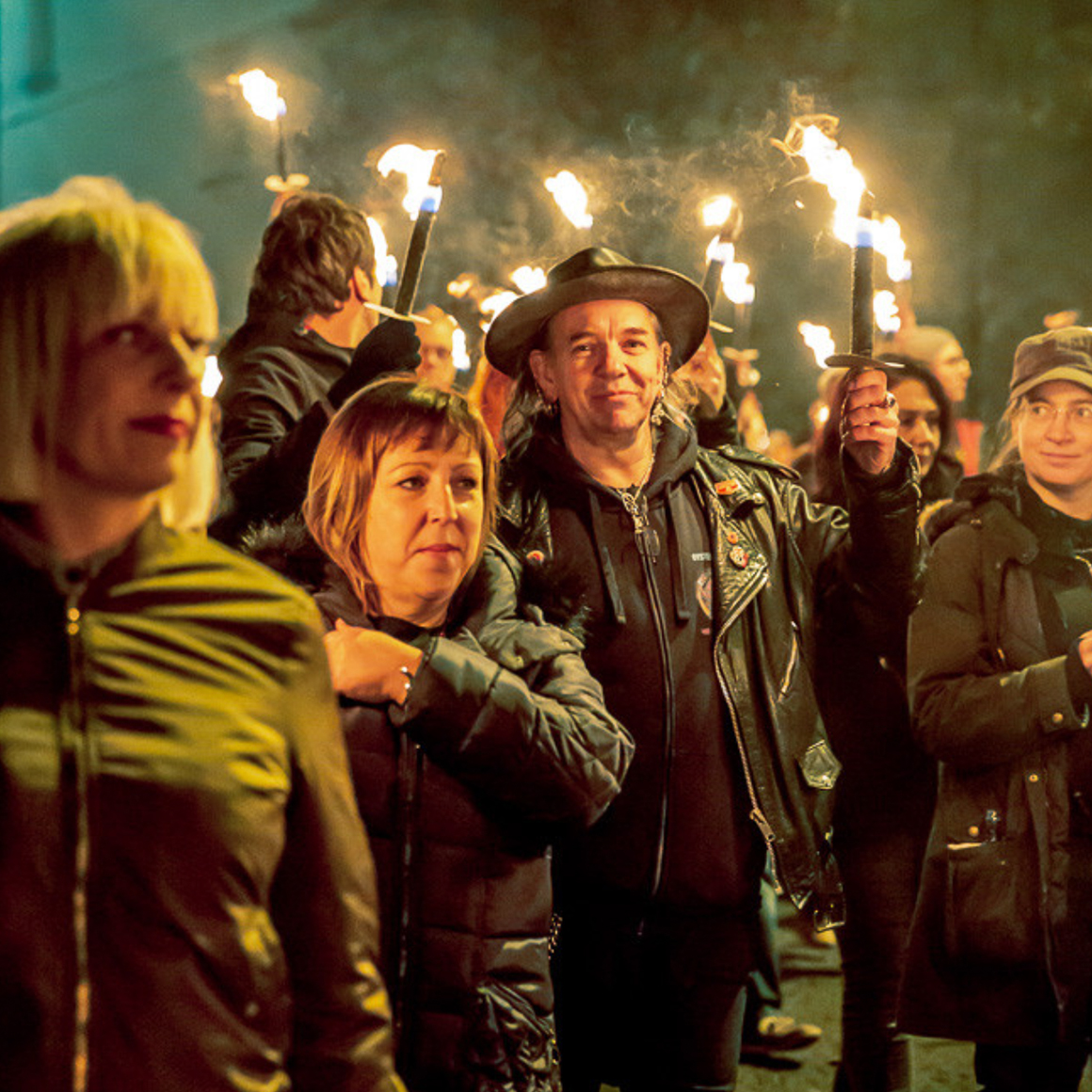