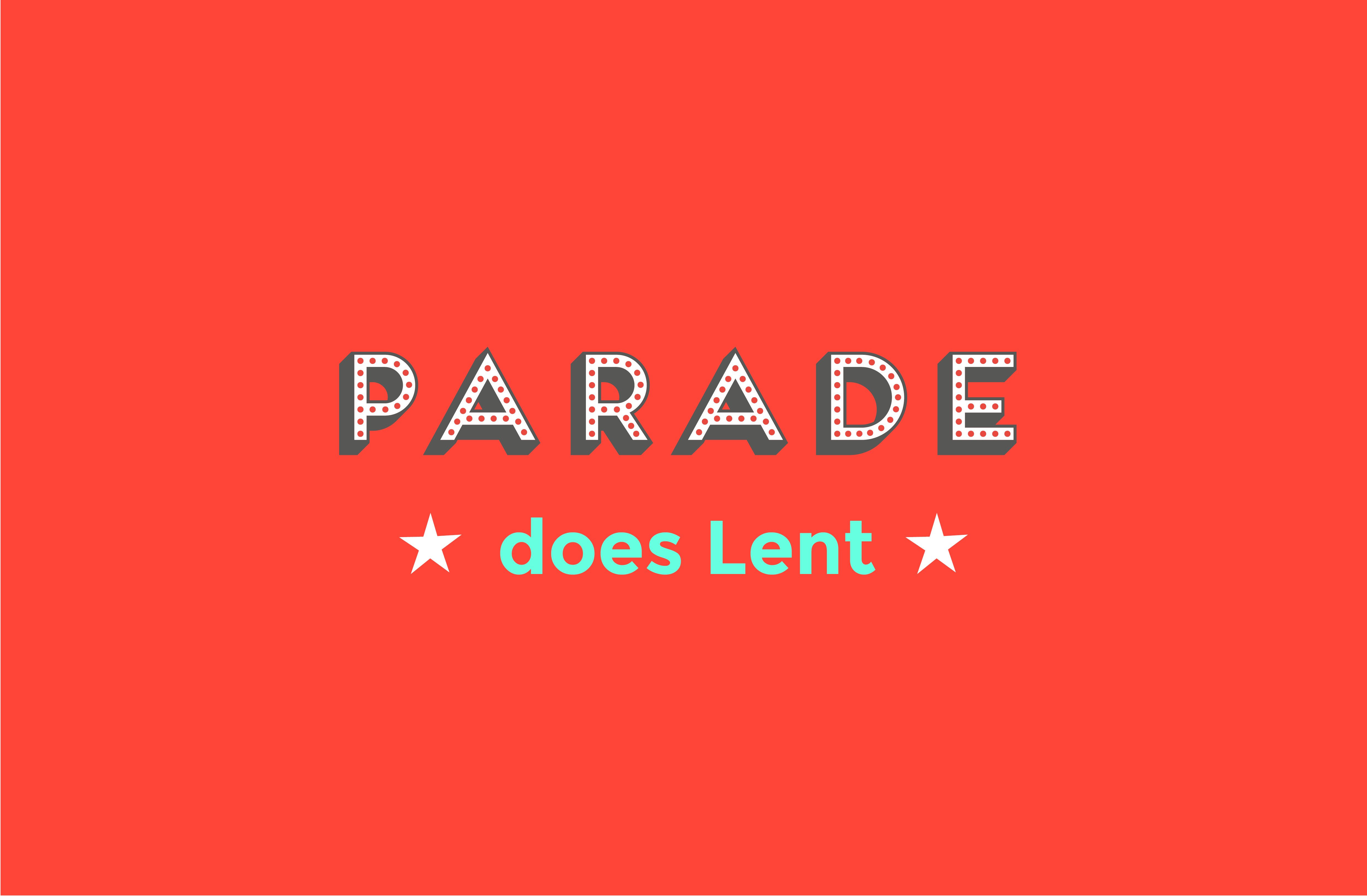 Whether it’s the first page of a new notebook, making New Year’s resolutions, or memories of going back to school after the six week holidays and showing off your new swanky pencil case, we love any excuse to start fresh and create goals for ourselves. This year, in the studio we’ve decided to take part in Lent, as we think any event or excuse to better your life and make yourself some goals is a positive thing (as long as they’re achievable!).

Recently we’ve looked into smart planning, which is a technique that focuses on setting yourself goals that are achievable. We don’t know about you, but when we tick off a goal we’ve been meaning to achieve we get a massive rush, and we’re even guilty of putting things on our to do lists and on our Trello board that we’ve already completed just so we can tick it off (we know you’ve done it too!). When goals are achieved, it gives a massive motivation boost, as well as a spike in those good brain chemicals, dopamine. If you’re not familiar with smart planning or smart goals read more about it here to make sure you’re not setting yourself unrealistic goals and setting yourself up to fail.

As lent is 40 days long, we’ve already done some ‘smart planning’ and made sure there’s an expiry date to our goal – a good first start!

So here's what we’re giving up for lent and what we hope to achieve by doing so:

Claire’s going full cold turkey and is giving up Diet Coke, McDonald’s, chocolate AND biscuits for 40 days. She is already abstaining from alcohol in a 300-day self challenge and is 213 days in (not that she's counting). Claire's hoping that cutting Diet Coke out will force her to increase her water intake and put an end to her habit. In her words, she's also aiming to lose a few 'bellies and chins' by reducing the amount of junk food she is currently accustomed to! Burger lover Lauren’s going no turkey and is giving up meat for 40 days. After relapsing from her previous ‘eating meat one day a week’ challenge from January, she’s back on it. Her goal is to try to reduce her carbon footprint, try new types of food and become less reliant on meat. She’s hoping that she’ll now be less tempted by the golden arches too! 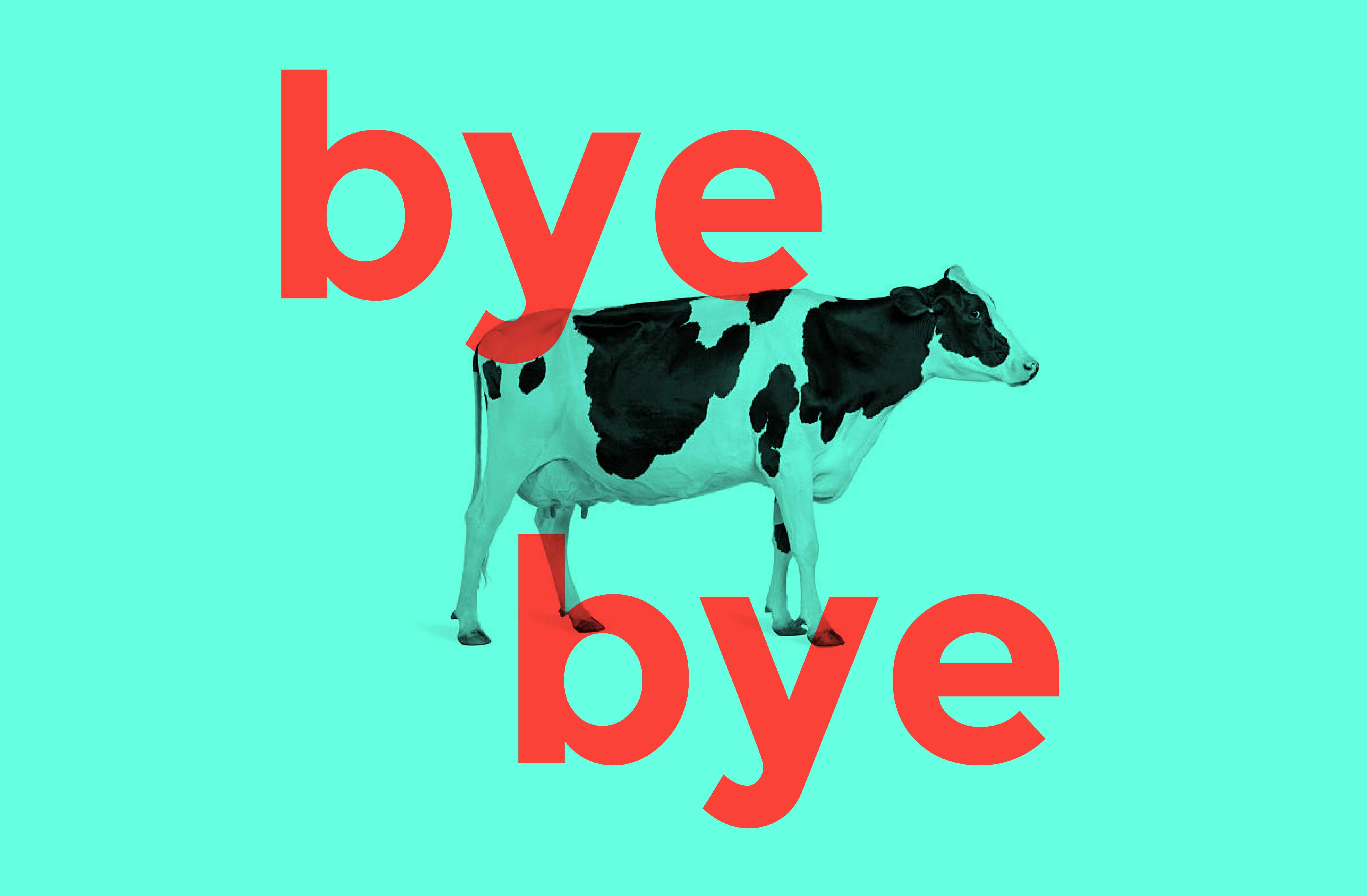 Mars bar fiend James is giving up chocolate, and not just pieces of it either, chocolate in cakes, drinks and anything! Although we did totally co-erce James into taking part, he does hope that by taking part he'll reduce his sugar intake. Crisp fanatic Gayle is giving up crisps, but has also bravely chosen to opt out of eating chocolate and sweets too. She's hoping that by taking part she can prove that she can stick to things if she puts her mind to it. 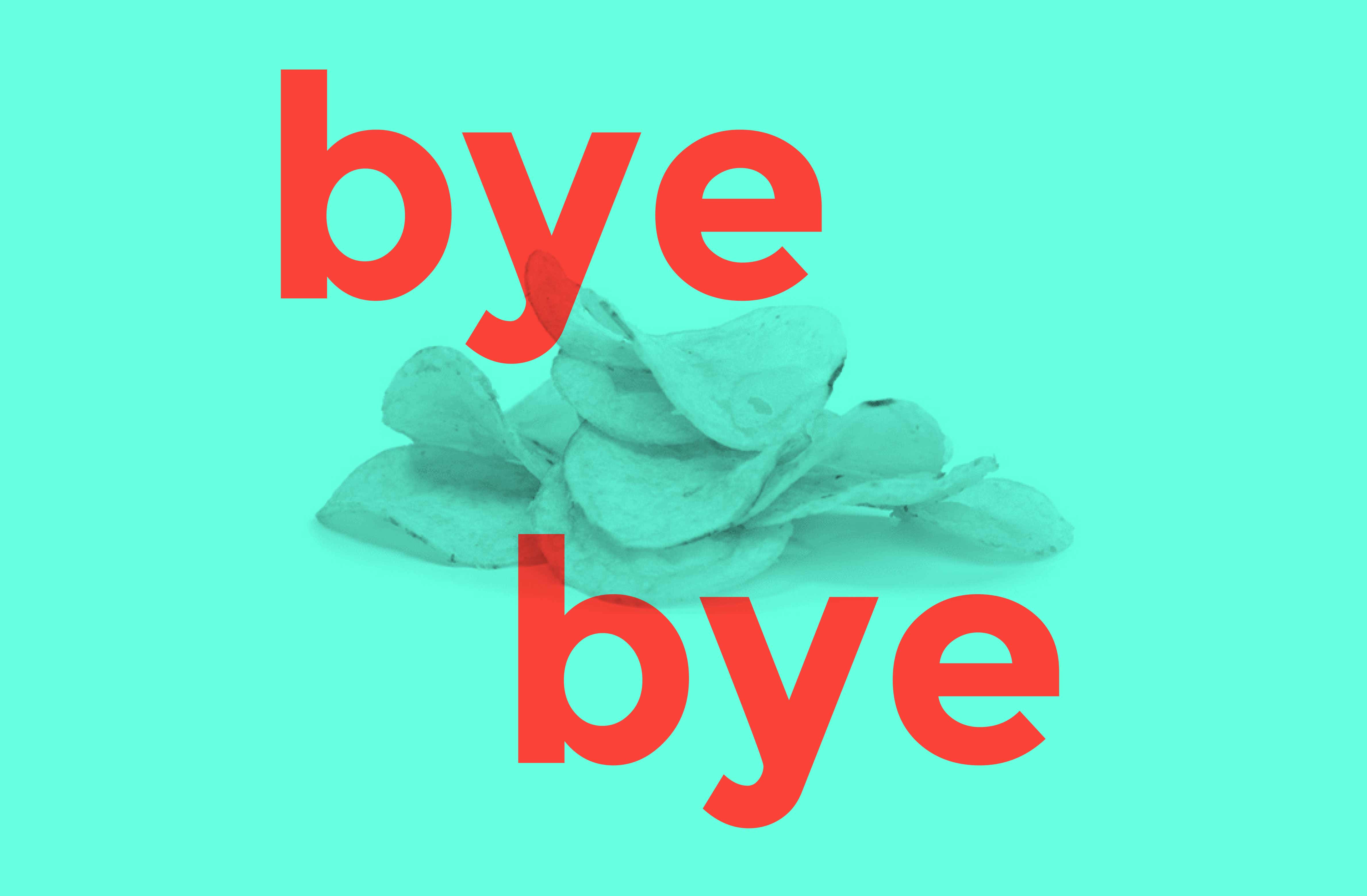 If you're thinking about taking part in lent, you don't have to give up types of food (it's just that we're prone to snacks in the studio!), You could instead aim to make your life a bit more minimal and get rid of an unused item you don't use each day, try giving up those Netflix binges or maybe cut an hour out of your social media scrolling each day.

Keep up to date with how we're doing with the #paradedoeslent hashtag, and whether we have any relapses. The end of lent coincidentally falls on the day the team attend Glow, Cardiff, so we'll be stuffing our faces with chocolate, burgers and sweets. See you on the other side!