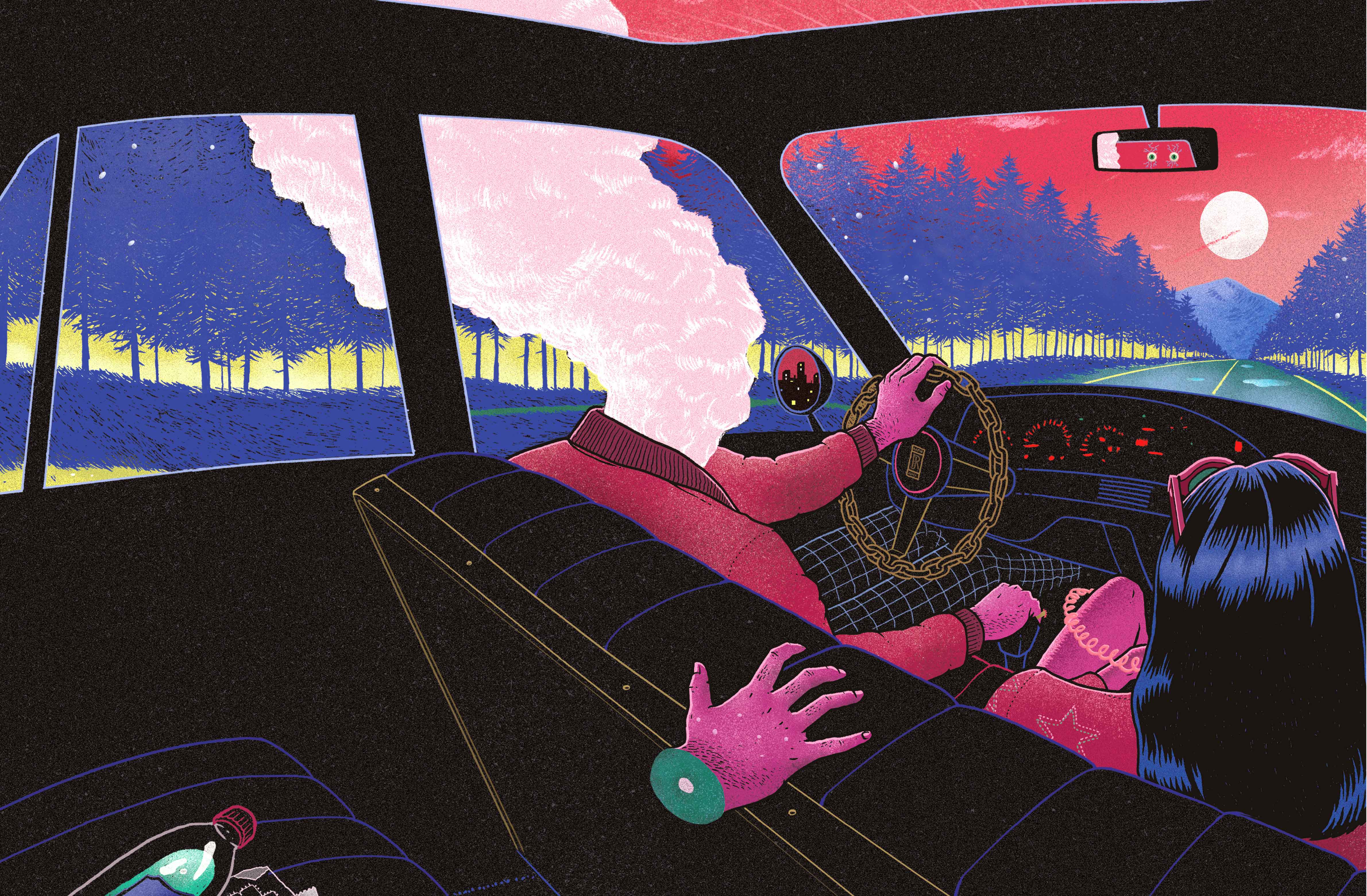 James Neilson is another of Parade’s super-talented designers whose passions also go beyond the 9-5 day job. His mind-blowing illustrations have caught the eye of many a musician and James’ work can be found on album sleeves for independent record labels. We’ve got a wealth of talent working at Parade Design and we wanted to show off the capabilities of our very own ’resident illustrator’.

How did you get into graphics and Illustration?

I’ve loved making art for as long as I can remember so it was a natural progression for me to take an art foundation course after school and follow that on with a degree in illustration at the University of Gloucestershire. After my degree I tried freelancing for a bit but found it super stressful.

I’d always had an interest in graphic design (having nearly taken it instead of illustration at degree level) so I went back to Uni to do an MA in graphic communication. Following this I was super lucky to get a job here at Parade and have loved working with an amazing group of people ever since.

How did you start getting your work noticed commercially?

I’d always wanted to create things for the music industry and used to go to a monthly music event in London called Steez - Luke Newman who ran the event gave me the chance to work on some art for the event and even do some live drawing (stress!). Through the event I met drummer Moses Boyd which landed me my first proper commission (artwork/layout for his debut single and album). Things picked up a bit more after I worked with Rejjie Snow on a string of singles, I collaborated with animator Jack Brown to turn the illustrations in to looping gifs which became music videos for Rejjie and reached a big audience on YouTube, a lot of things I’ve worked on since then can probably be traced back to that connection in some way.

What’s the process behind the finished result?

I usually research and gather a load of references from books and the internet then draw a composition on paper, then hand ink all of the line work and scan in what I have – I’ll then colour everything digitally (mostly using Photoshop). Still using the trackpad on my mac so I think it’s about time I invest in an iPad... 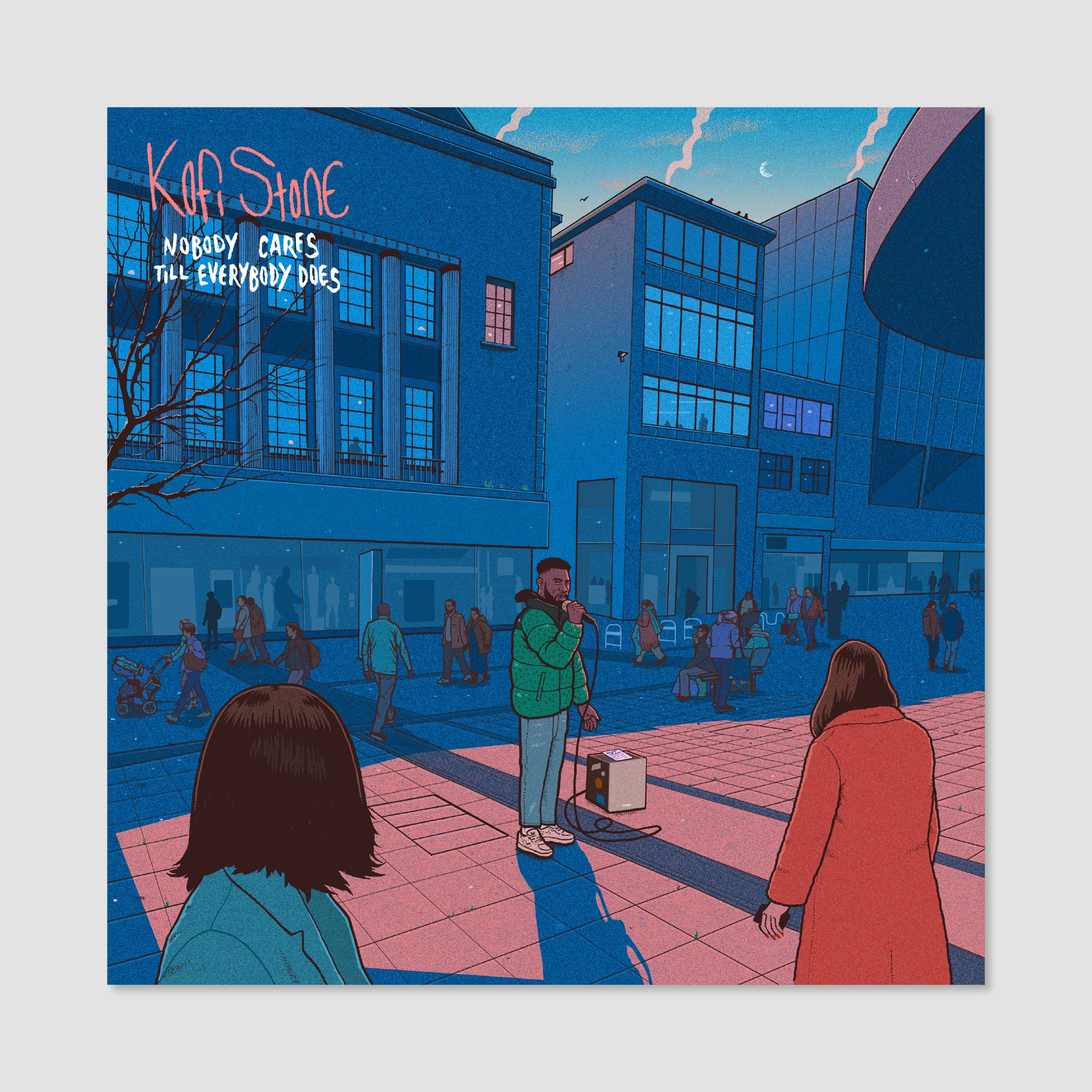 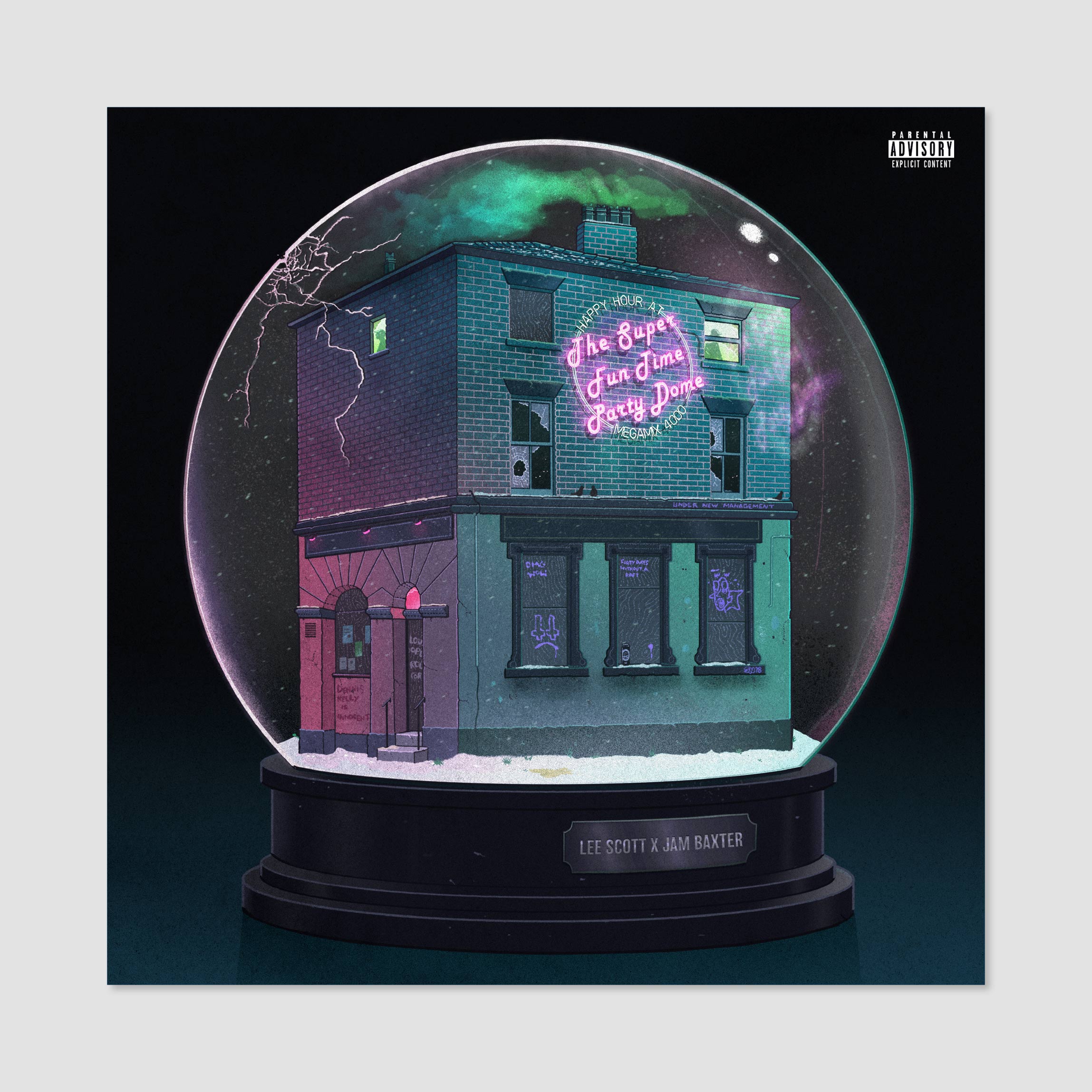 Who are your main clientele?

Most of the work I do is for independent record labels. I have worked with a few major labels but in my experience their briefs tend to have less creative freedom (probably the 20+ people that a design has to go through to get approval)

Ideally something that I have a personal interest in and something that doesn't have a rushed turnaround. I always end up spotting things that I want to tweak or change after the deadline if something has to be completed in a really short time-frame. It’s always super nice getting creative freedom too.

Who would you LOVE to work for?

I would love to work on an illustrated identity for a music festival. Parklife always seem to have amazing branding. I'd also love to create the official poster for a film - there seems to be a bit of a resurgence with actually good film posters at the moment (Parasite & The French Dispatch)

Too hard to pick, I genuinely enjoy both and get to do a bit of illustration at Parade so I get the best of both worlds.

Can I buy a print of your awesome work?

Prints have been ‘coming soon’ for the last few years haha but maybe at some point this year. Here's the link to the bigcartel to prove I'm making (very slow) progress on it. Check Instagram for any updates. 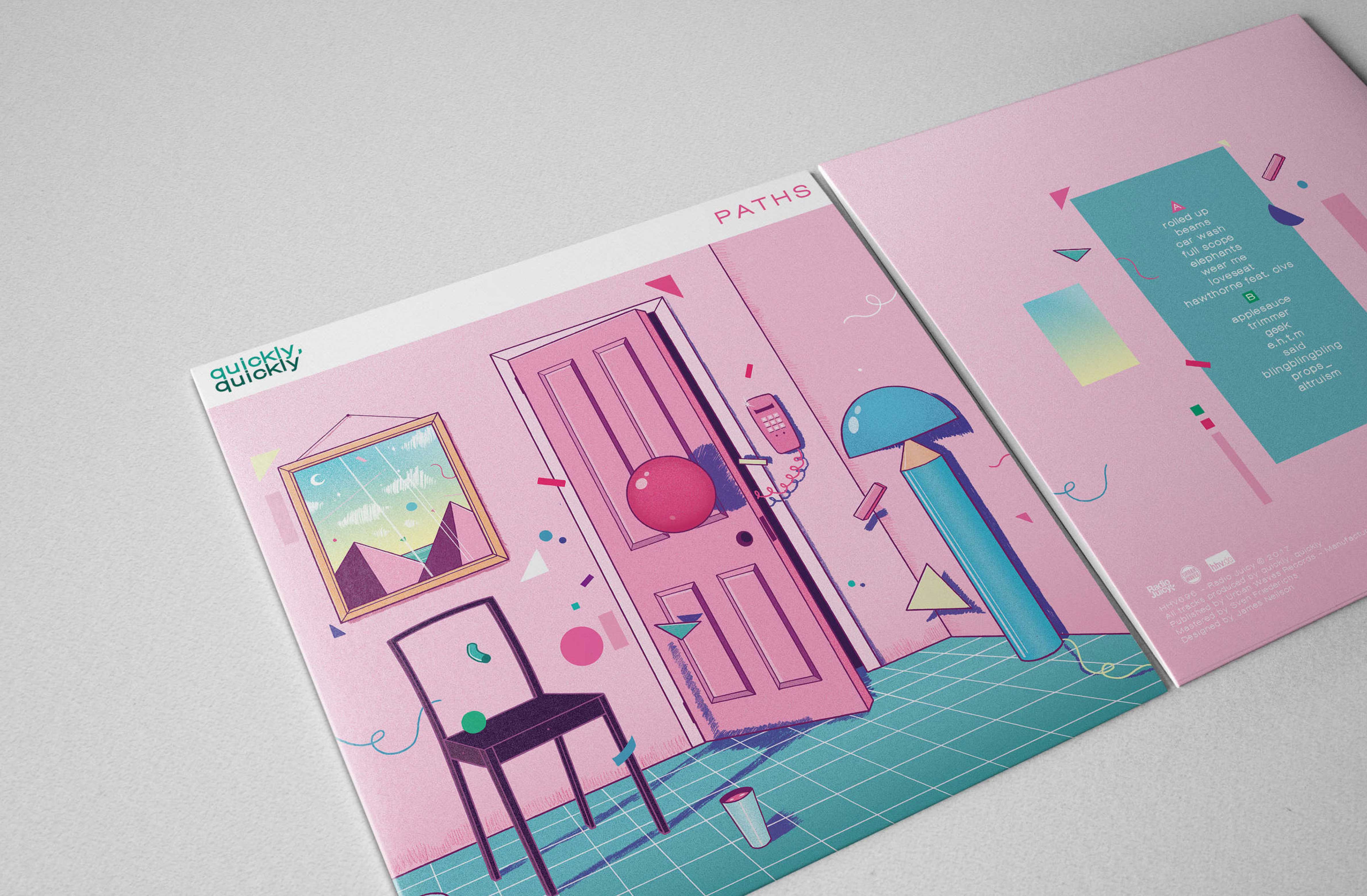 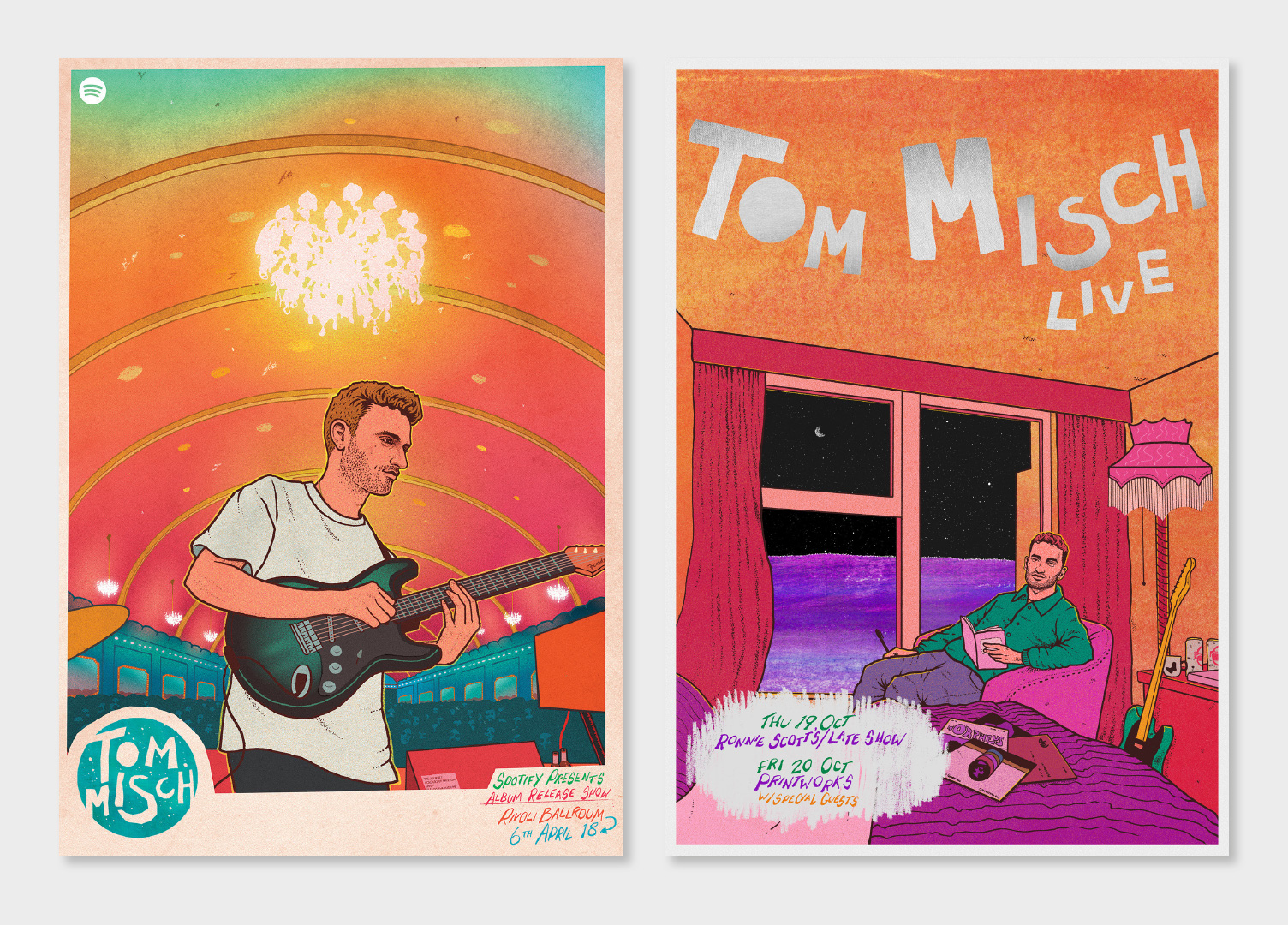 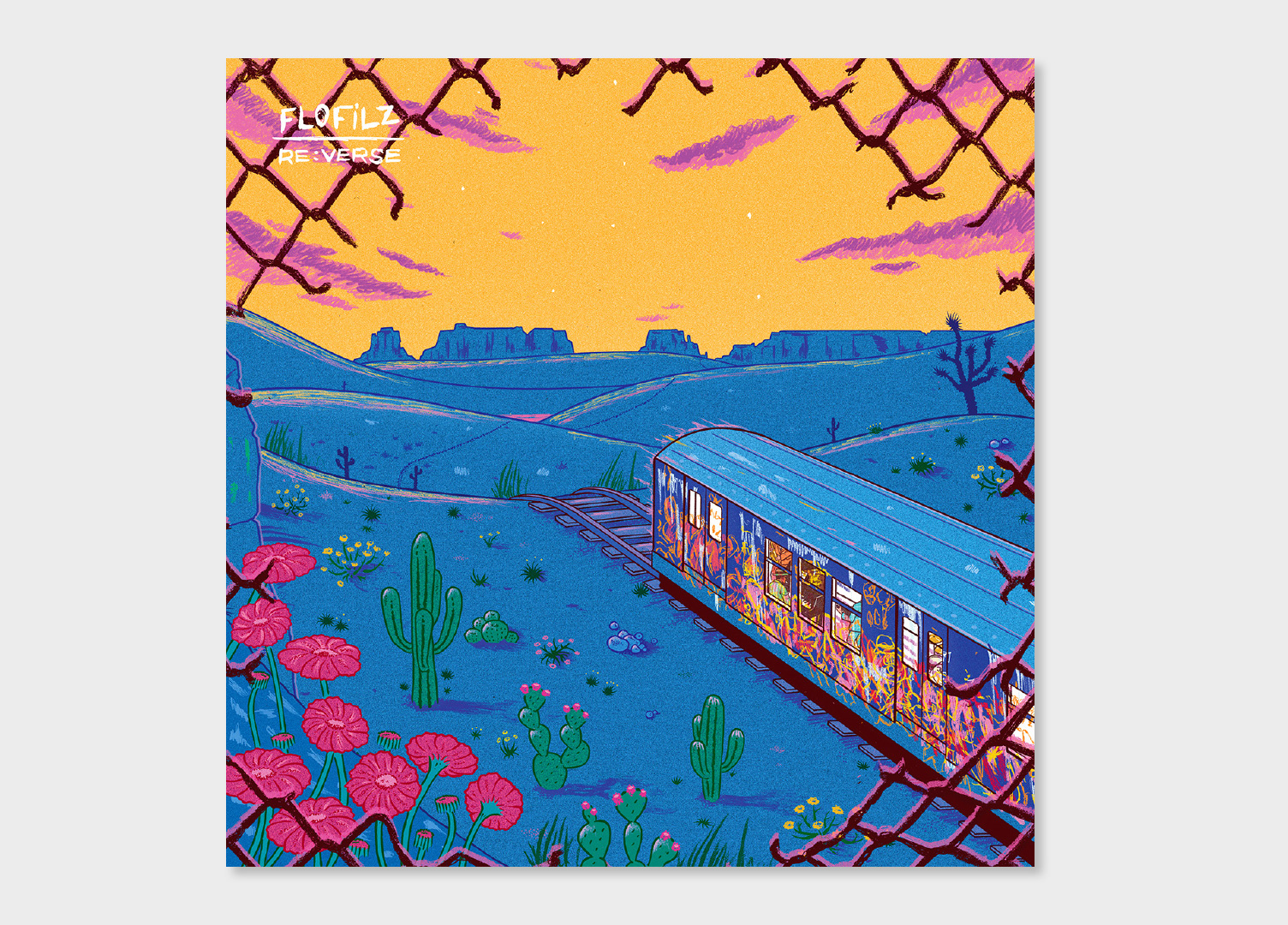 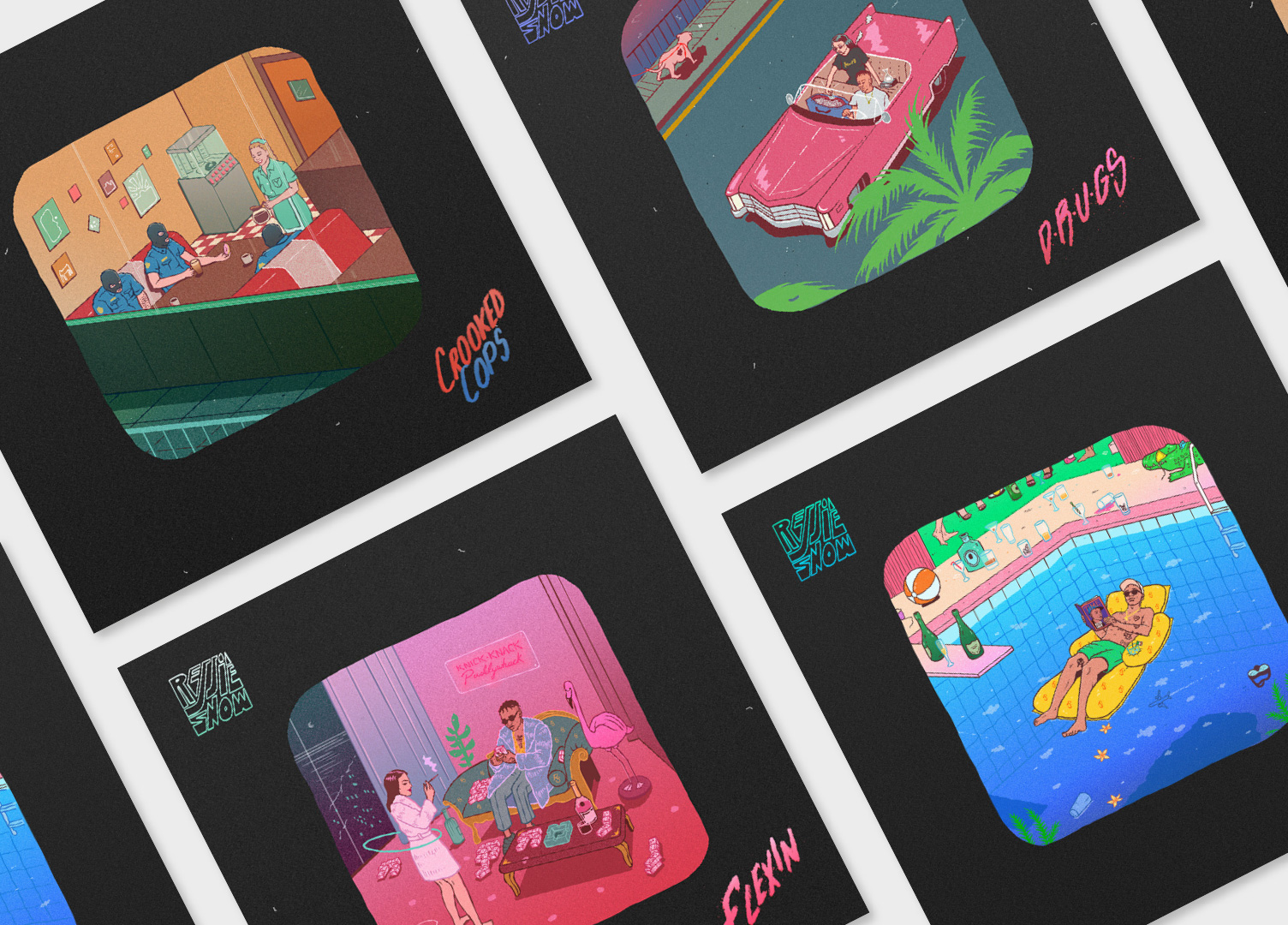 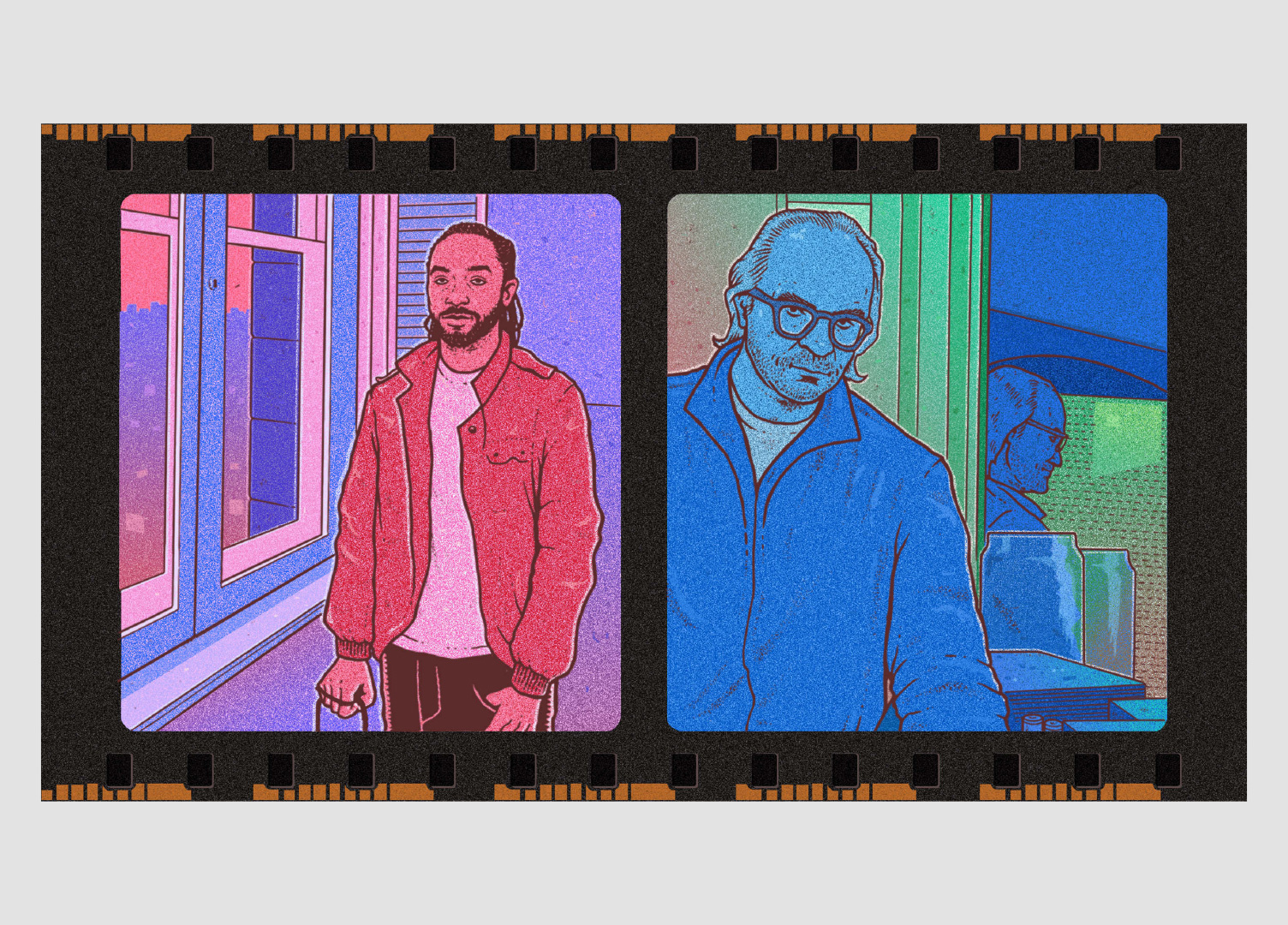 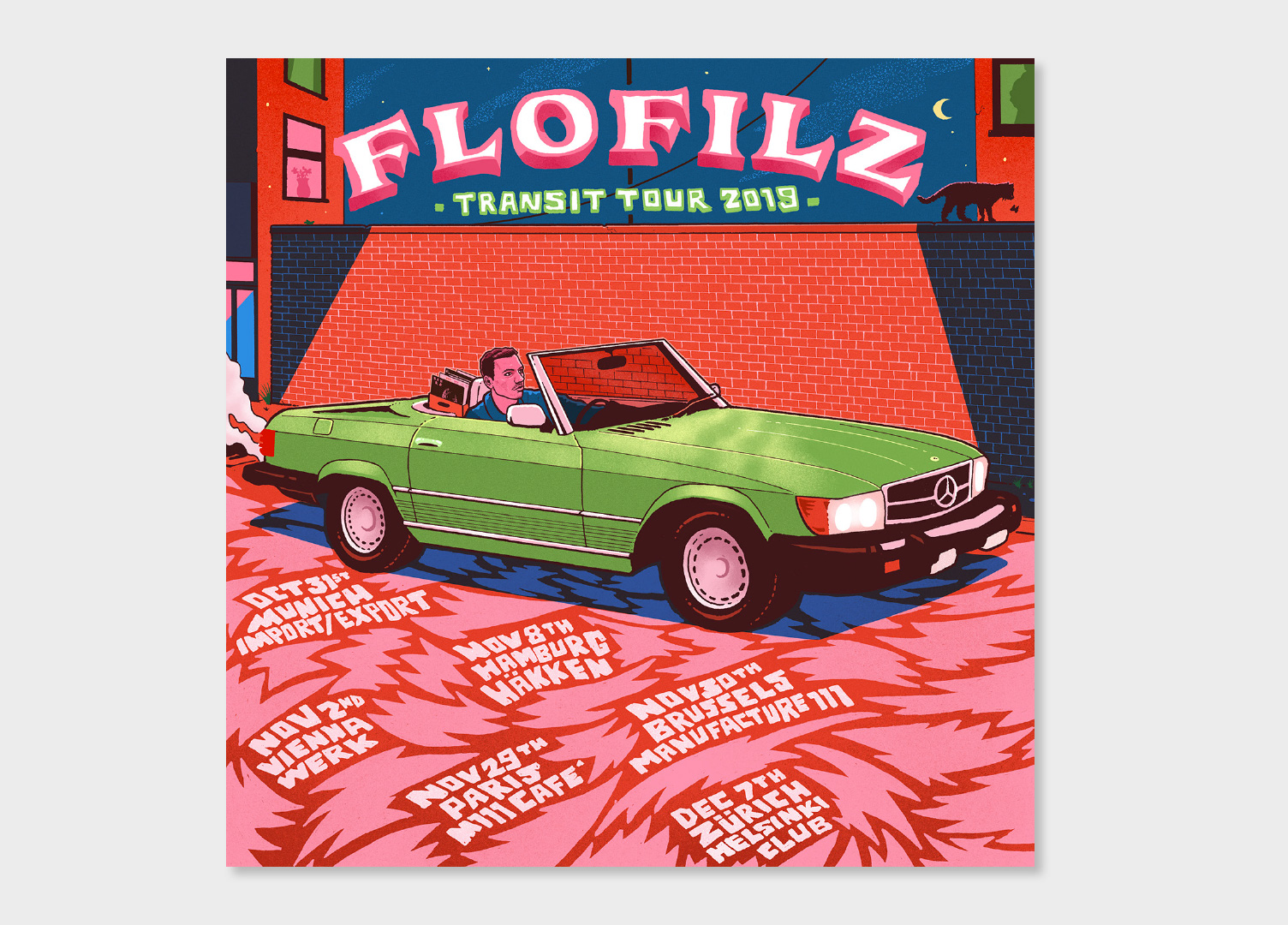 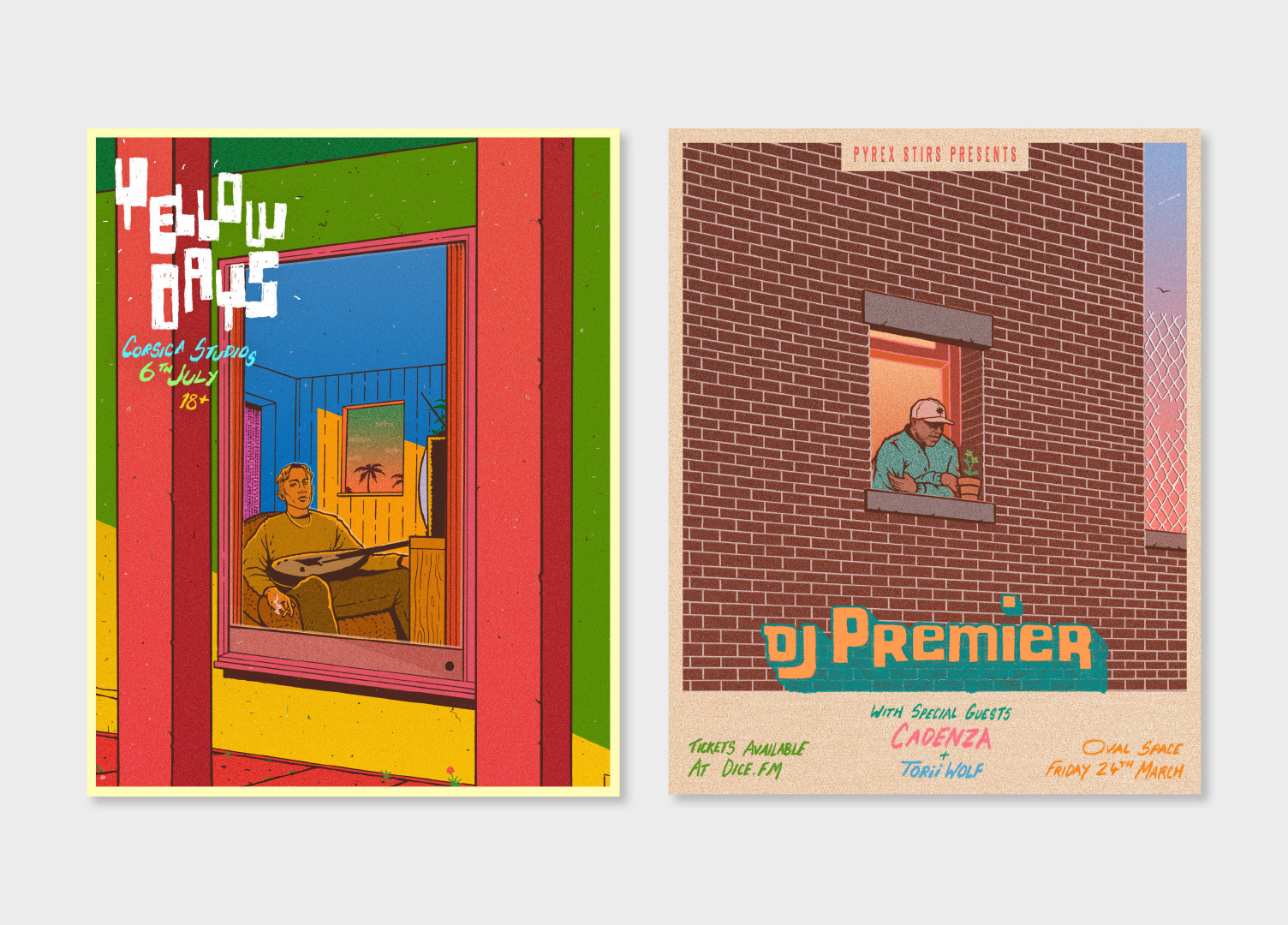