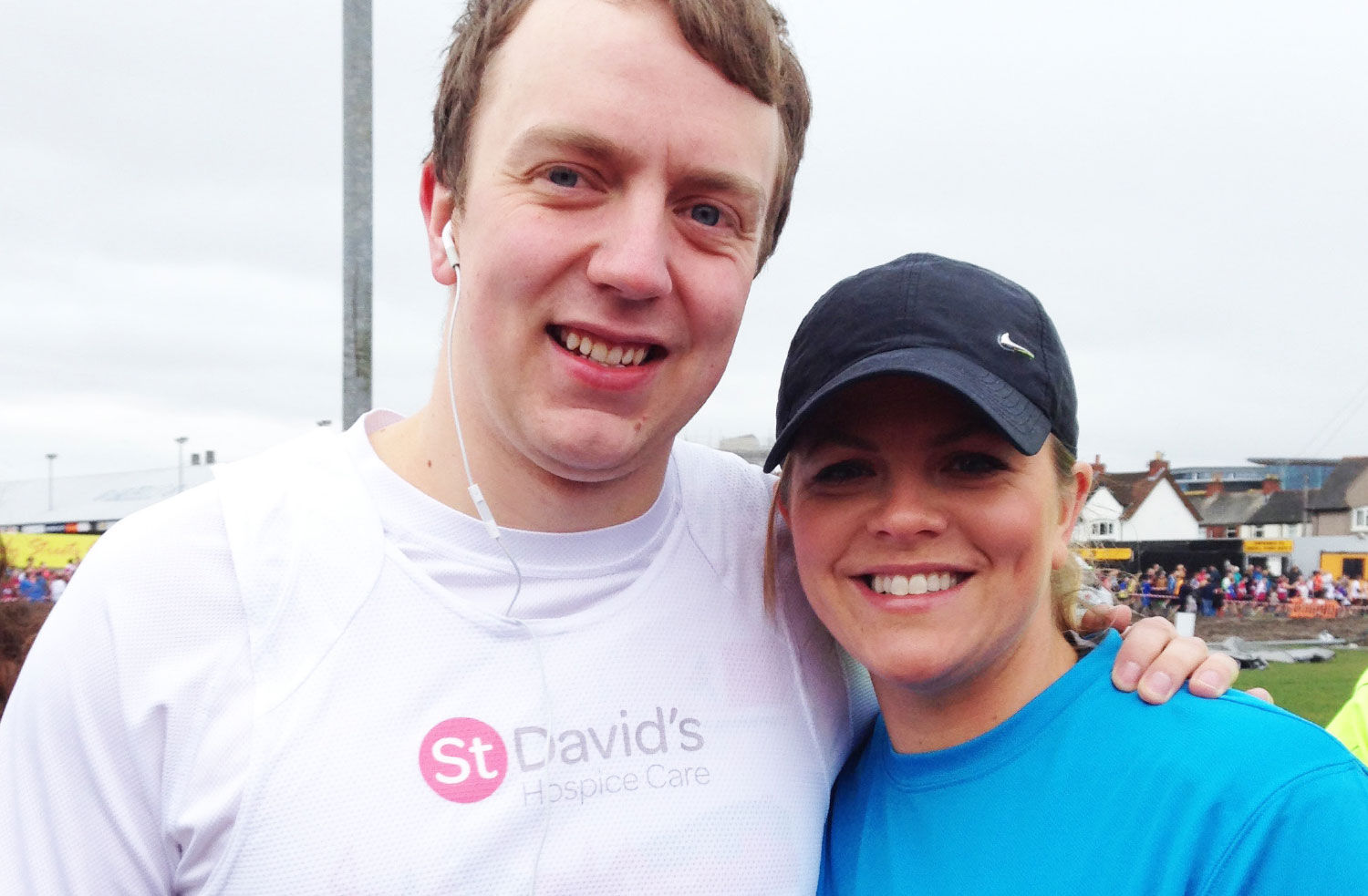 For those of you who know Claire, you've probably never associated her with activities such as running, unless of course, it's to the pub. But recently, she's swapped alcohol with Lucozade, bought her first pair of running trainers, and braved all weathers for training three times a week. We swear the pub industry in the Newport area has taken a hit since her training began. She also sports a hi-vis fluorescent running jacket, gives high-fives and 'kudos' to fellow running club members, and the pinnacle of her efforts - resulting in the loss of two toe nails. This girl has changed!

But it was all for a good cause. Claire entered The 10K Home Run AND The Admiral City of Newport Half Marathon, both organised by St. David's Hospice to raise money for the remarkable charity. St. David's Hospice provides and continues to develop a free and comprehensive palliative care service of excellence throughout Newport, Caerphilly, Torfaen and Monmouthshire for people, their families and carers facing a progressive life-threatening illness which are no longer curable.

And so, we are pleased to announce that both events were successfully completed and she has the medals (and blisters) to prove it. With a time of 2.11 for the half marathon (not bad for a beginner!) Claire and 2 fellow runners, raised a fabulous £1,850 for the charity, thanks to family, friends and clients. *Round of applause*

Clearly, this running and fitness malarkey has had a positive impact on Claire's state of mind. After she stopped celebrating her achievement (approx a week later), she signed up for Cardiff Half Marathon AND Tough Mudder to be held later this year, once toe nails are fully restored. We'll keep you posted! 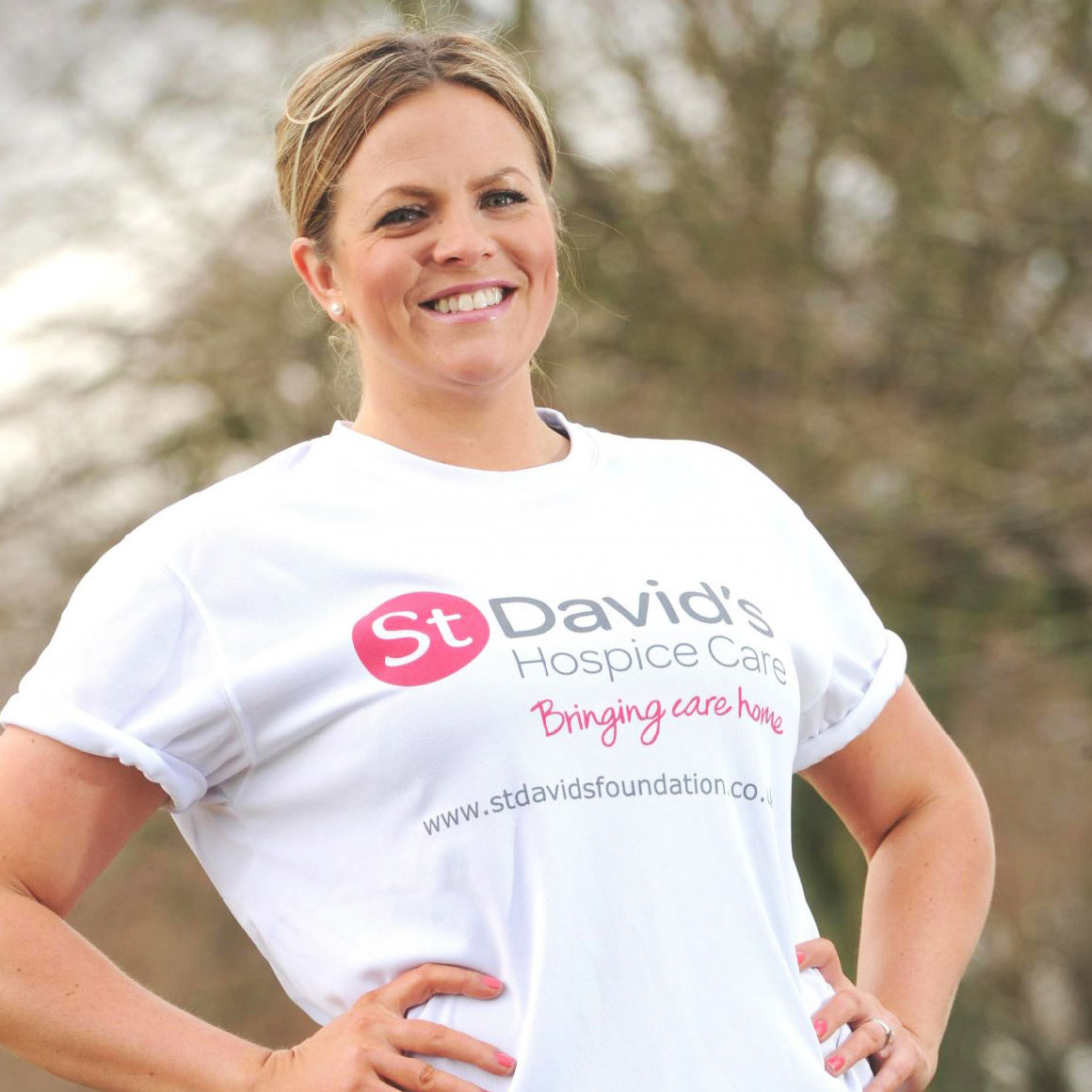 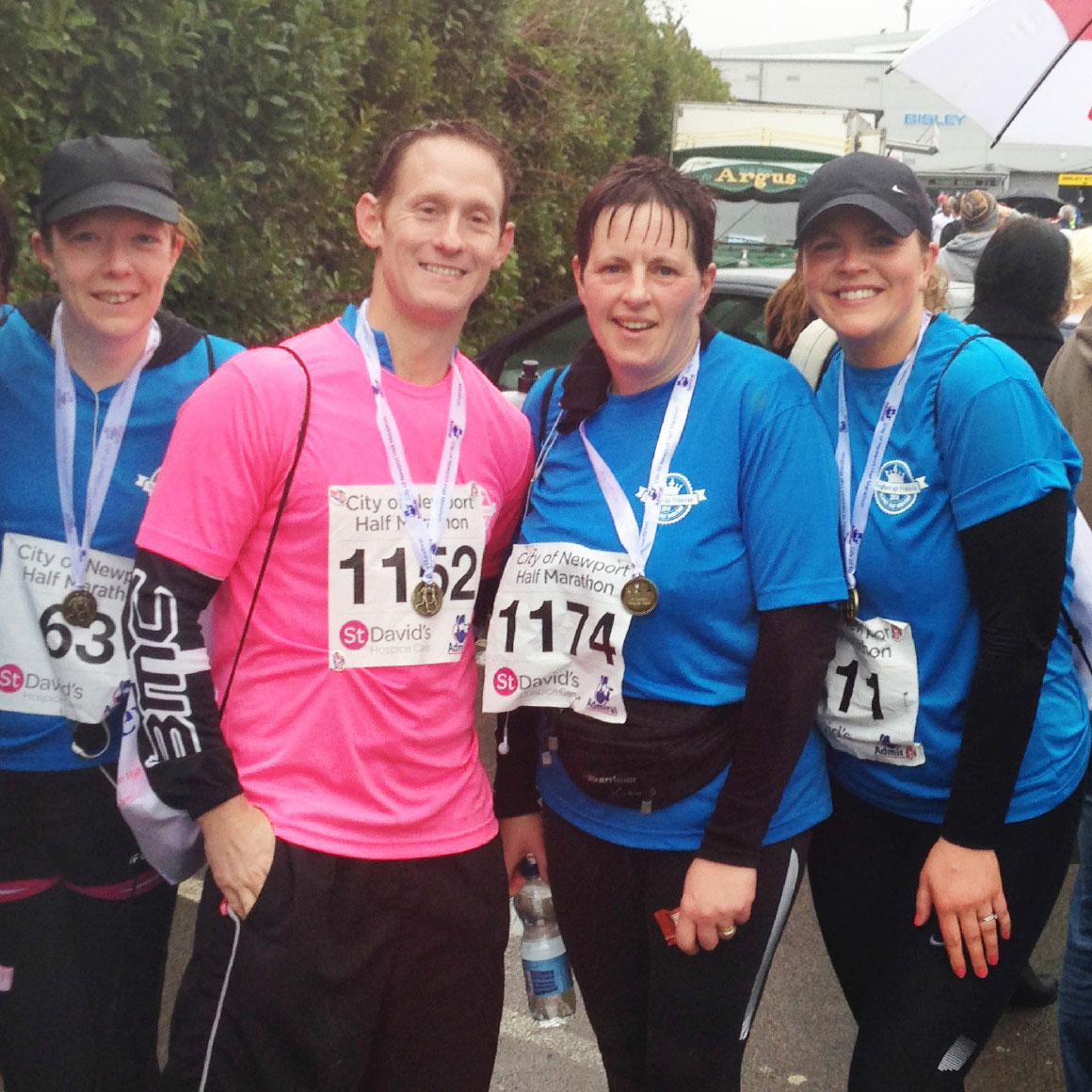