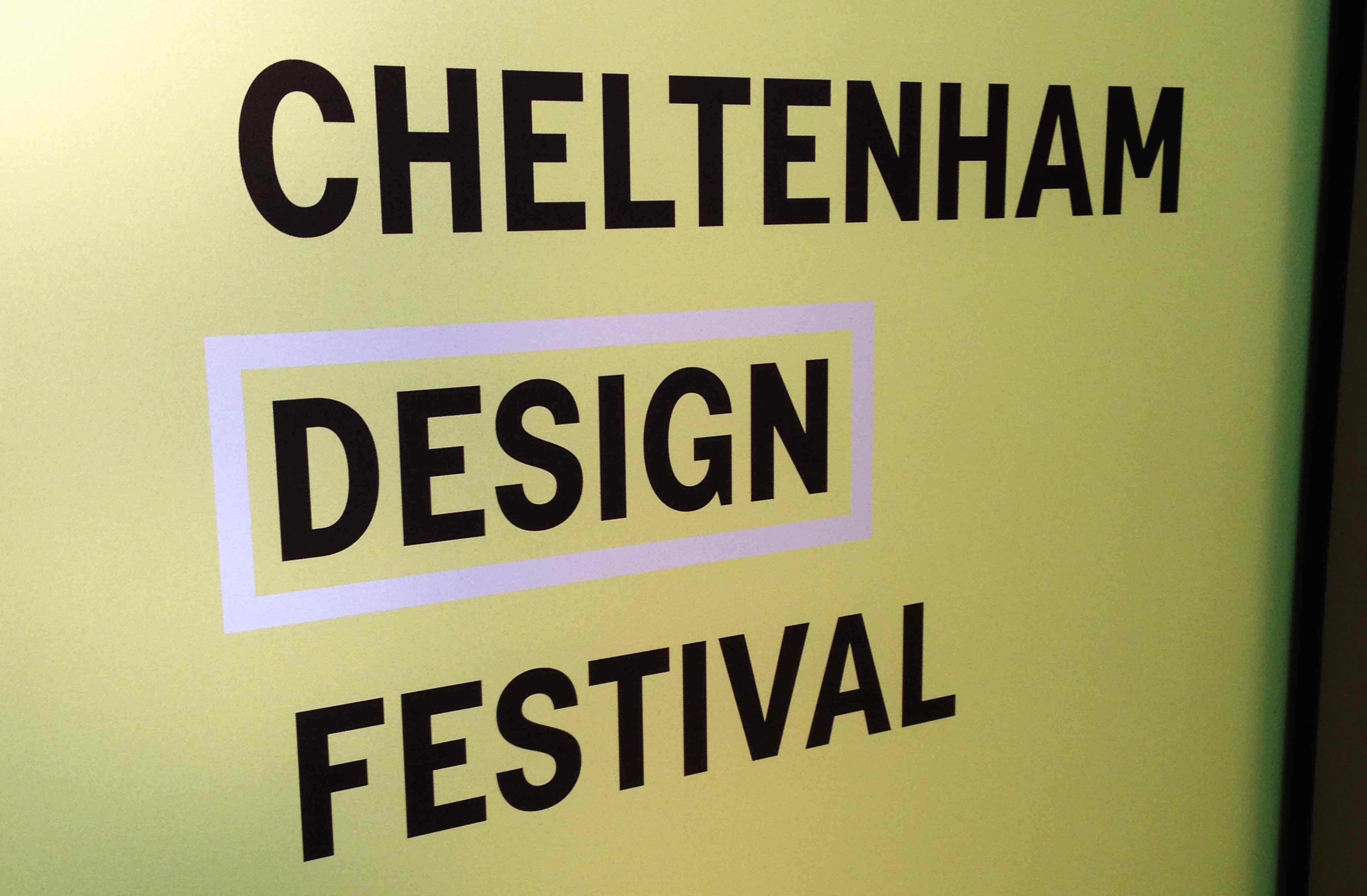 This Friday saw another day away from the office to grab some inspiration and enjoy listening to the thoughts and creative minds of the people that know best. Cheltenham Design Festival – now in its third year, held at Parabola Arts Centre is a series of events and workshops aimed at those working, or wanting to work within the creative industry.

With 15 events taking place on Friday alone, and not enough hours in the day to see them all, it was a tough decision to whittle them down to just 5. The two talks that were on the very top of the list were given by the people who work in agencies in which I’ve always admired and respected since early college days. Waiting for them to appear on stage (well, more like a room with 6 rows of chairs) was not too dissimilar to waiting for Brett Anderson to appear on stage at Suede’s comeback tour. You’ve admired them for so long, will they live up to expectations?

First up, A talk by Ian Anderson of The Designers Republic. Started in 1986, TDRTM  became known for its anti-establishment aesthetics and rhetoric, balancing this against the embrace of brash consumerism. The Designers Republic built a worldwide reputation for innovative design and originality. The talk ‘Let me come in your mind’ revealed the A-Z of The Designers Republic from the perspective of now: a rapid-fire presentation of 26 letters over 25 years. Showing a range of work from global clients like Coca Cola to a commemorative poster for their local fish and chip shop, the visuals were as diverse as they were intriguing. An hour simply wasn’t long enough to take in the magnitude of fabulous work this agency has created.

The agency that I probably love most, amongst all others is The Partners. ‘The one badge cub scout’ was a talk given by Creative Director Nick Eagleton. With a fancy job in a famous studio, Nick told the story of his journey from weedy cub scout with only one badge (his words!) to creative director, without a day of formal design training to his name. He shared with us what he’d learnt along the way and told us why he believes it really is the best job in the world despite it being a tough industry to be in. The talk was compelling from start to finish and ignited a new flame of passion, inspiration and respect for the design sector. It was a relief that neither of these talks disappointed and I'll continue to look up to the agencies and those individuals working within them with even more admiration.

With other talks focusing on more business related topics such as 'Why should customers buy from you' the event was a perfect balance of creative and strategic thoughts of the day. And topped off with drinks in lovely Cheltenham with friends and ex-colleagues, it is safe to say I'll be there again next year. 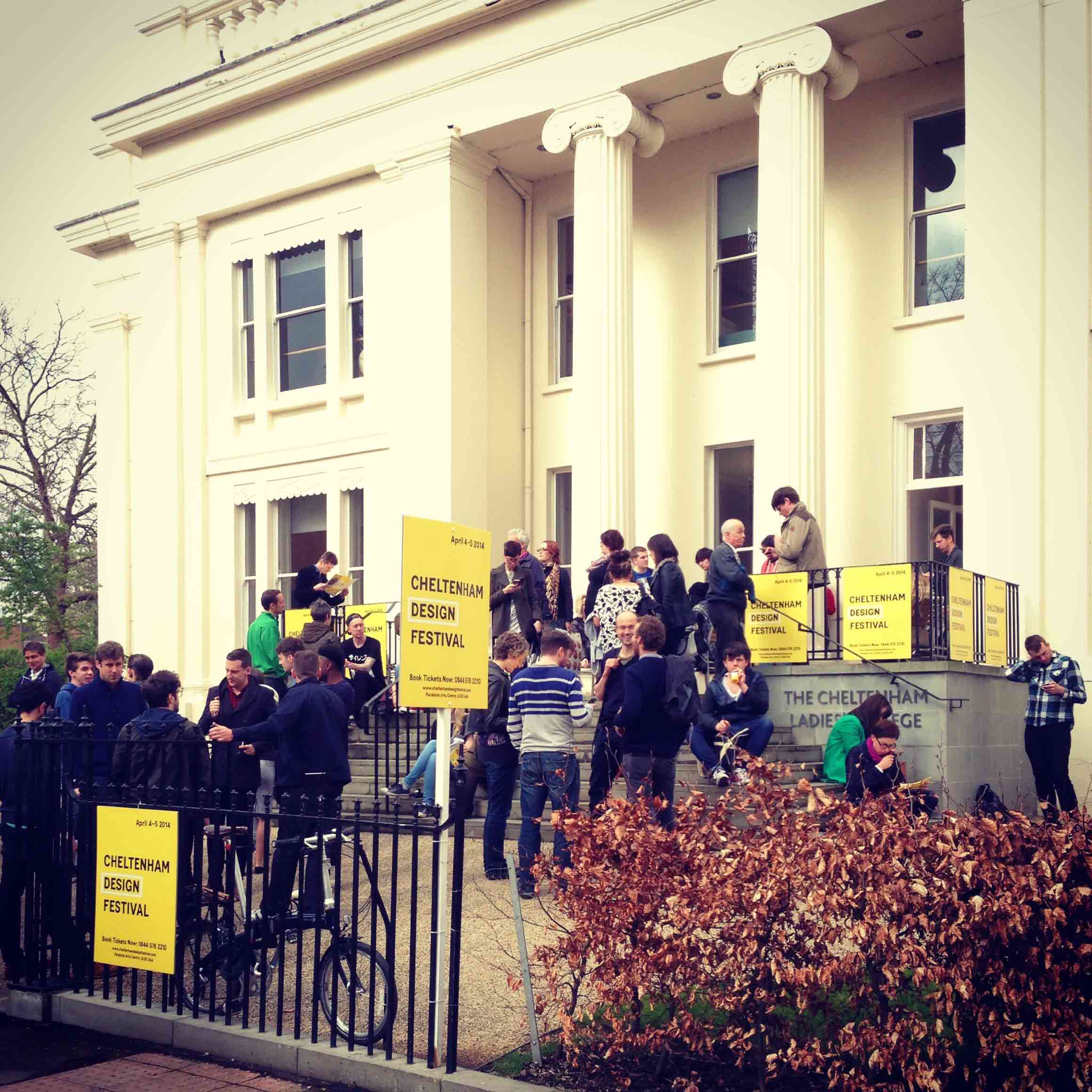 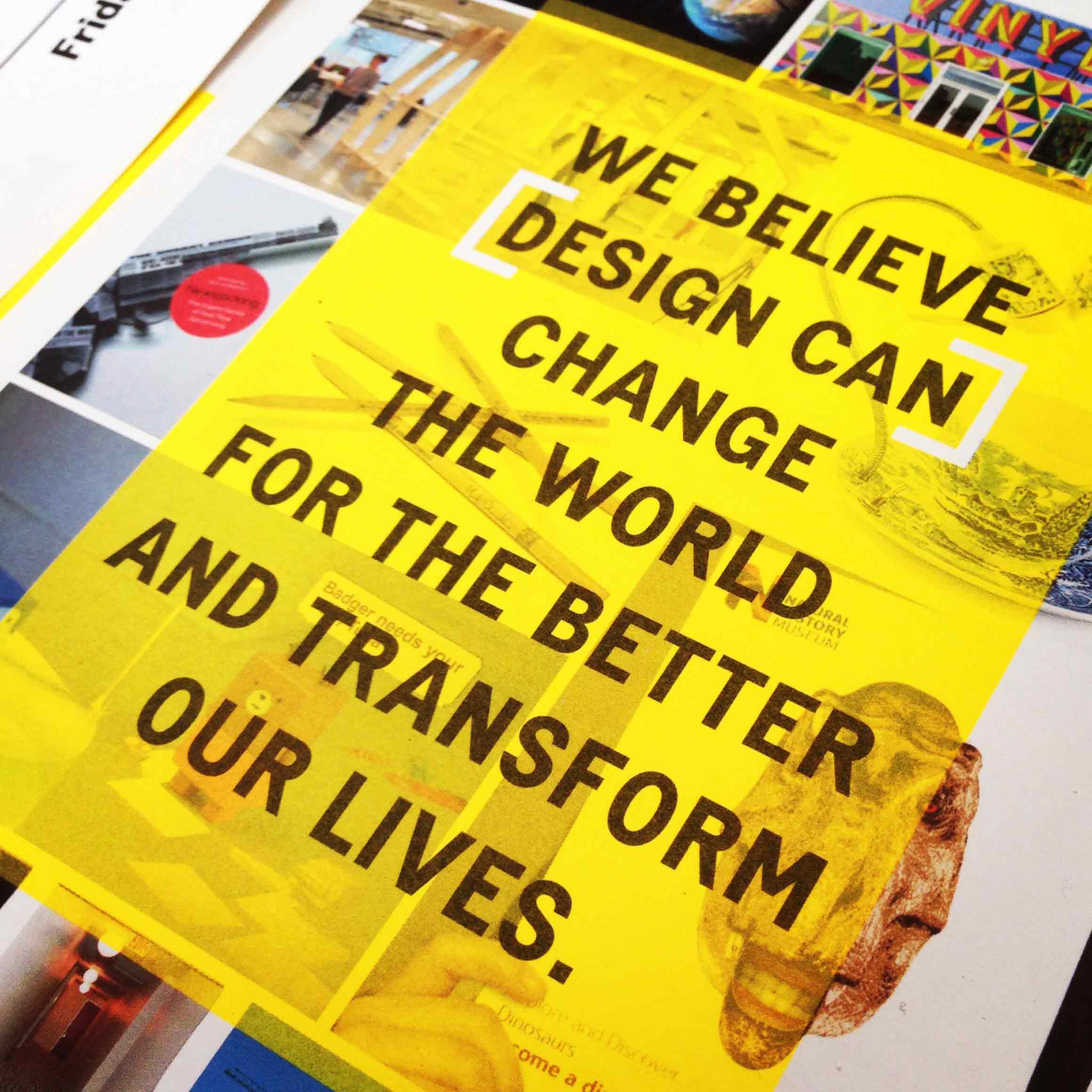 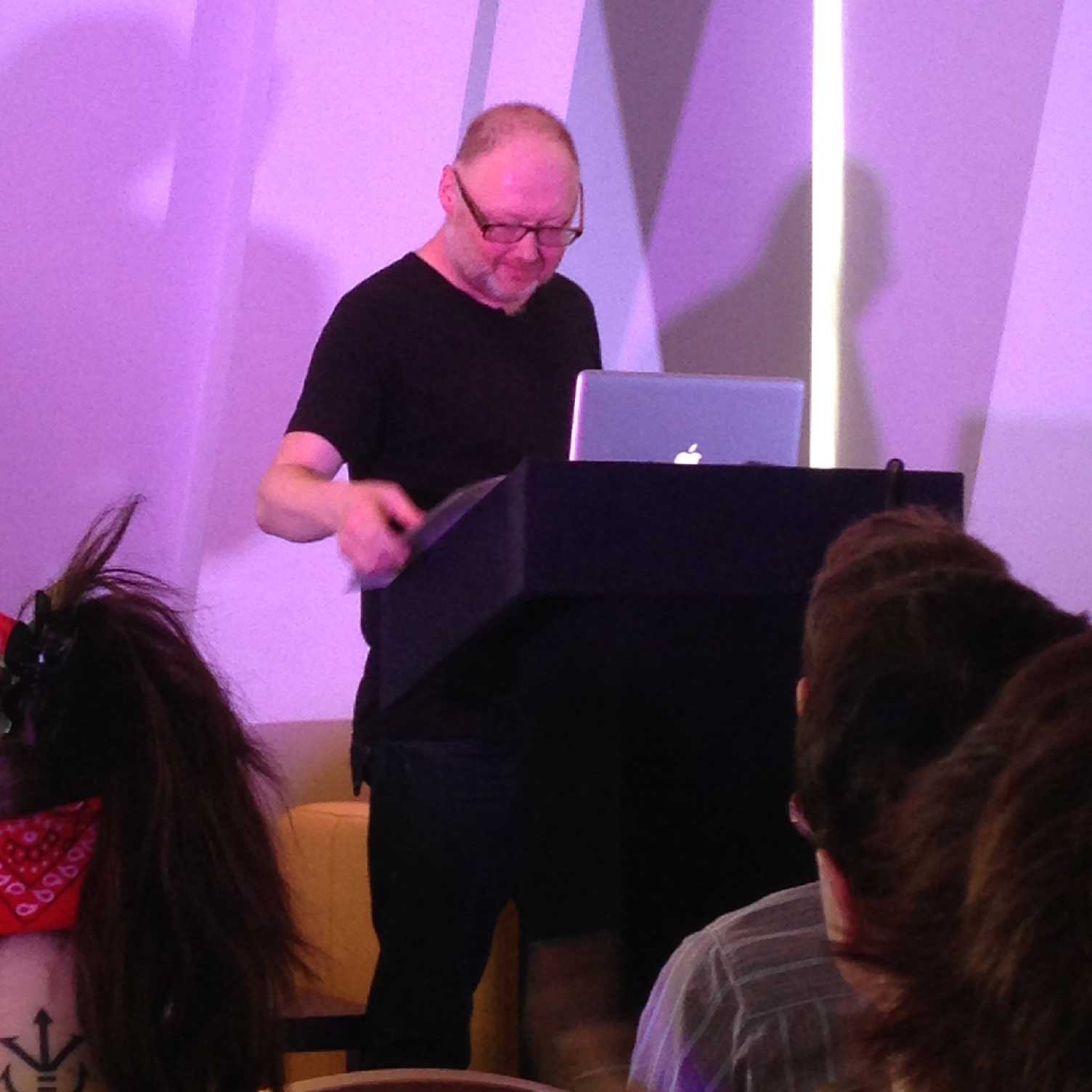 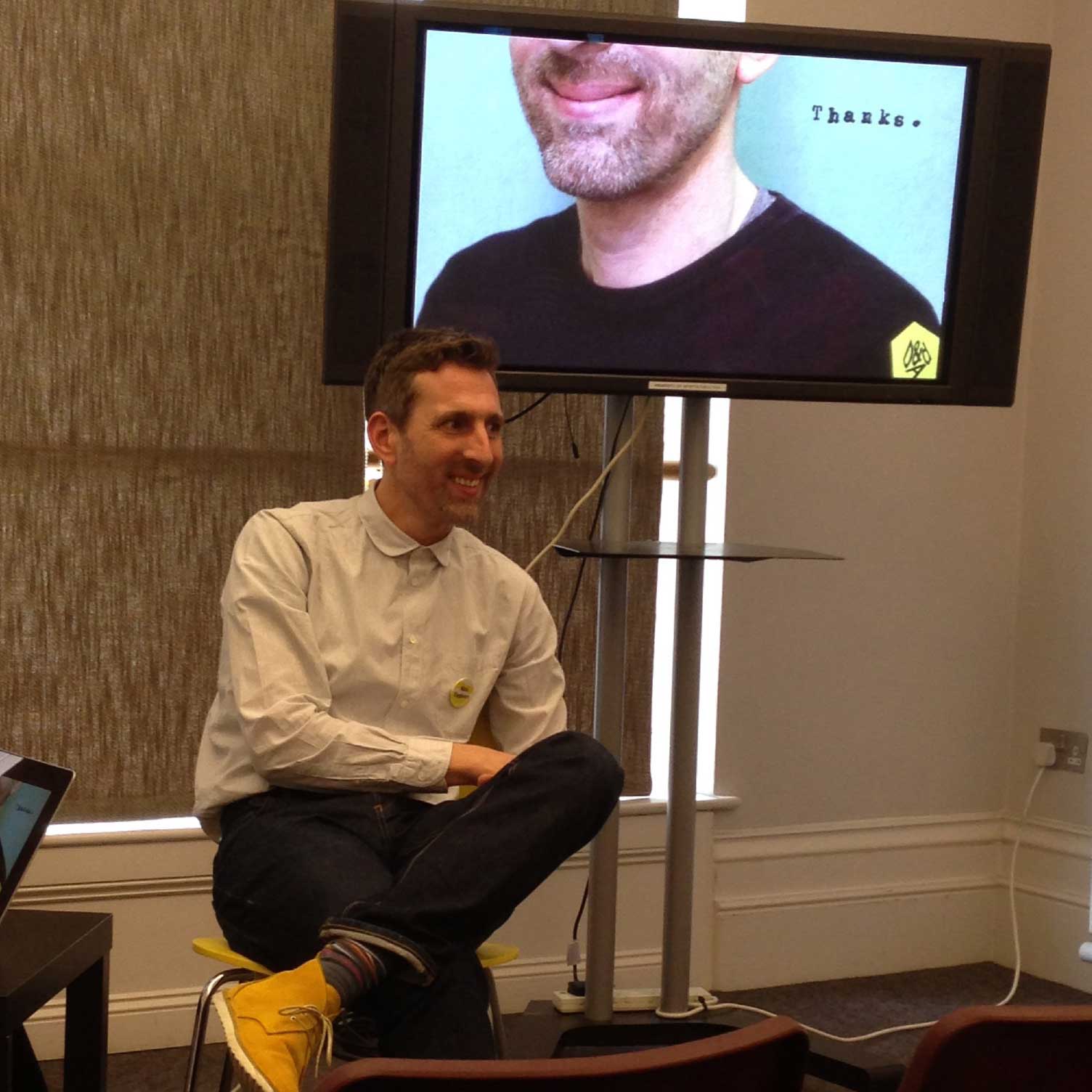 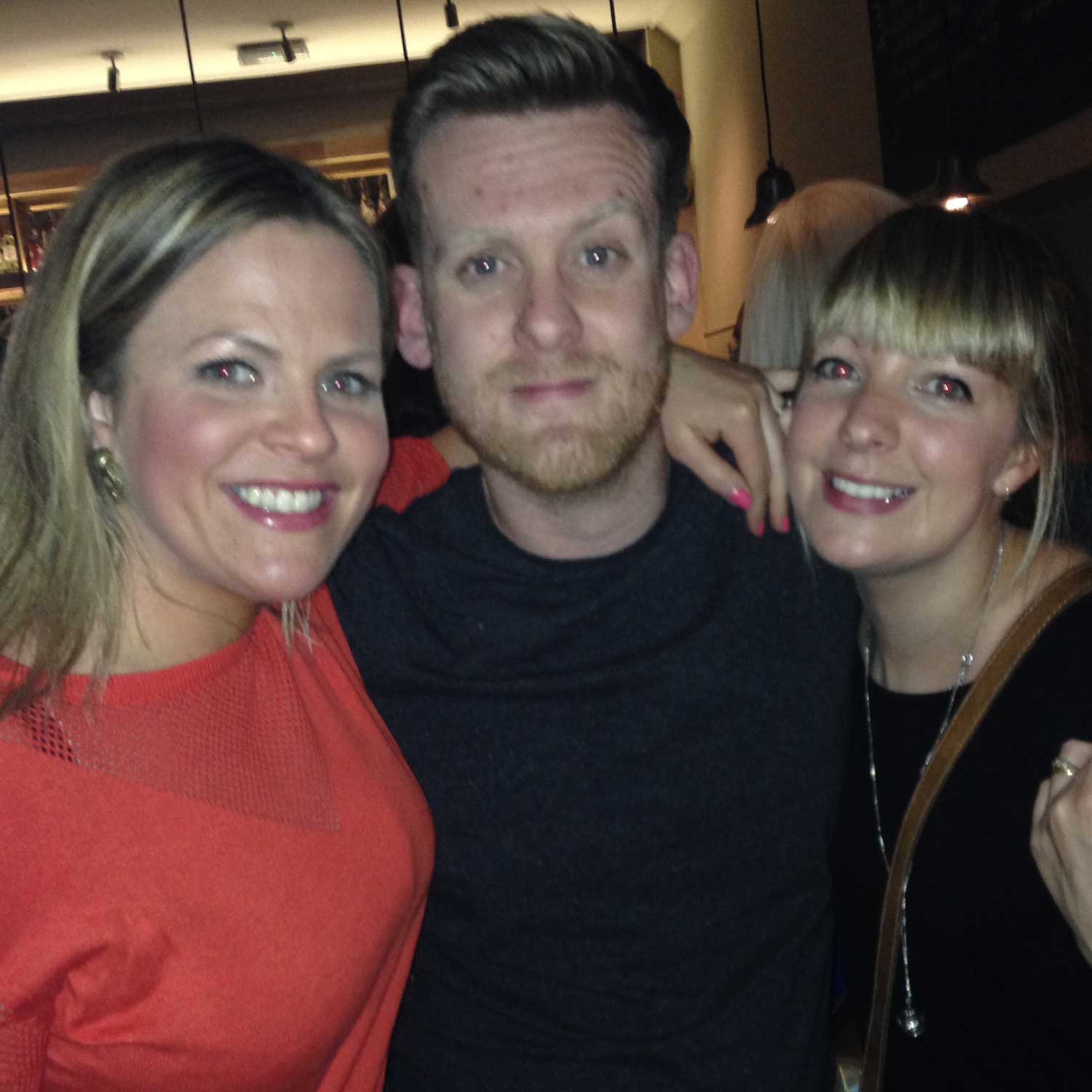 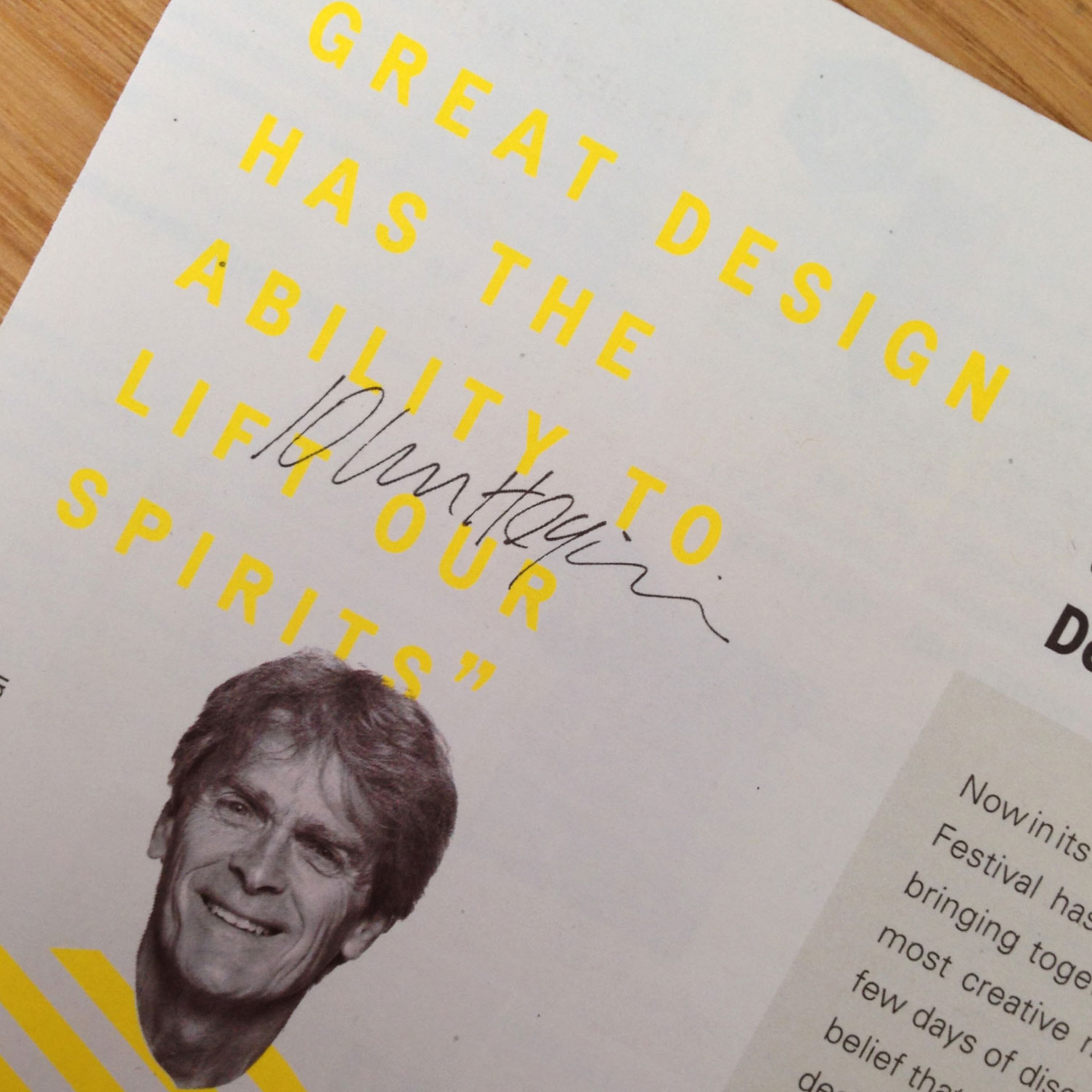 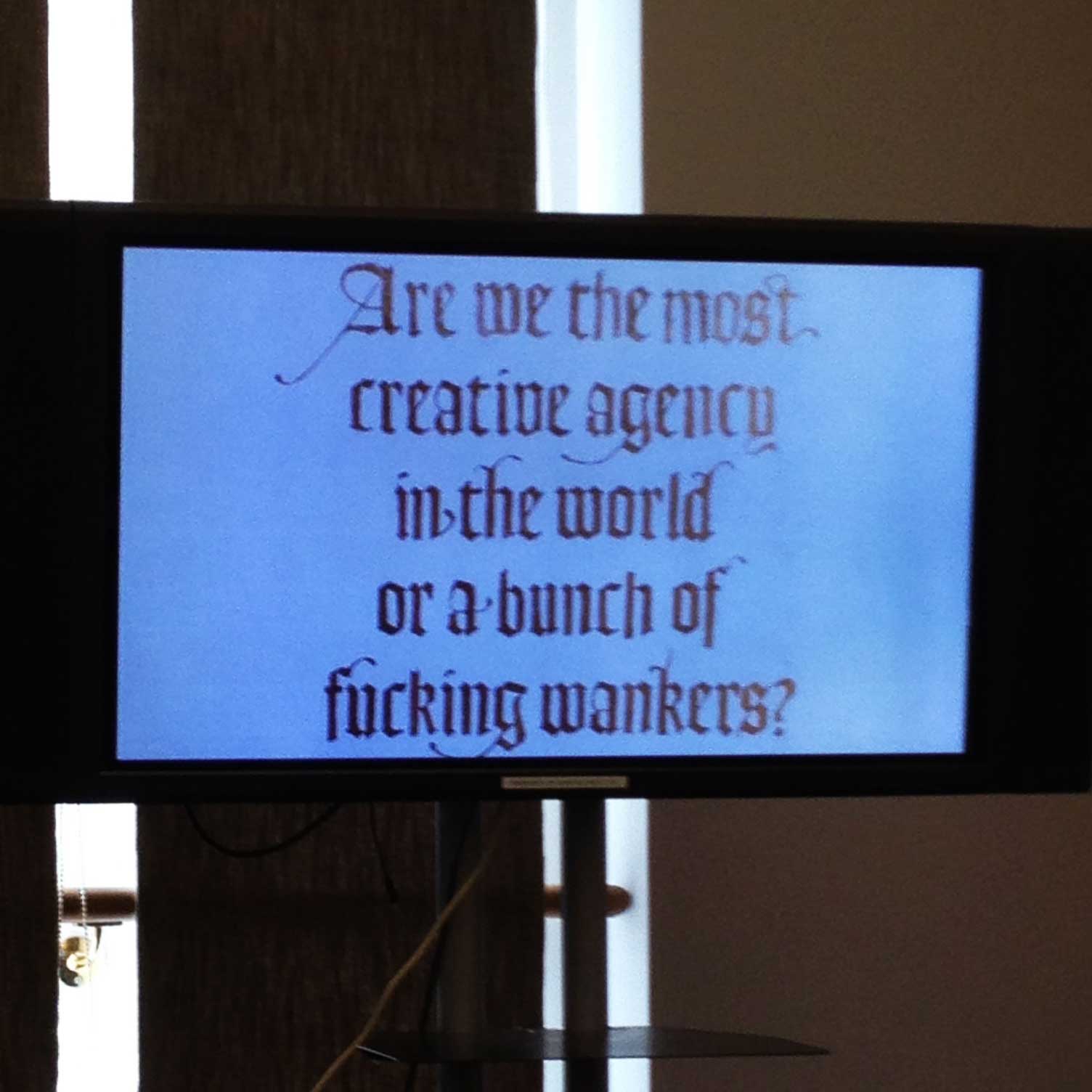 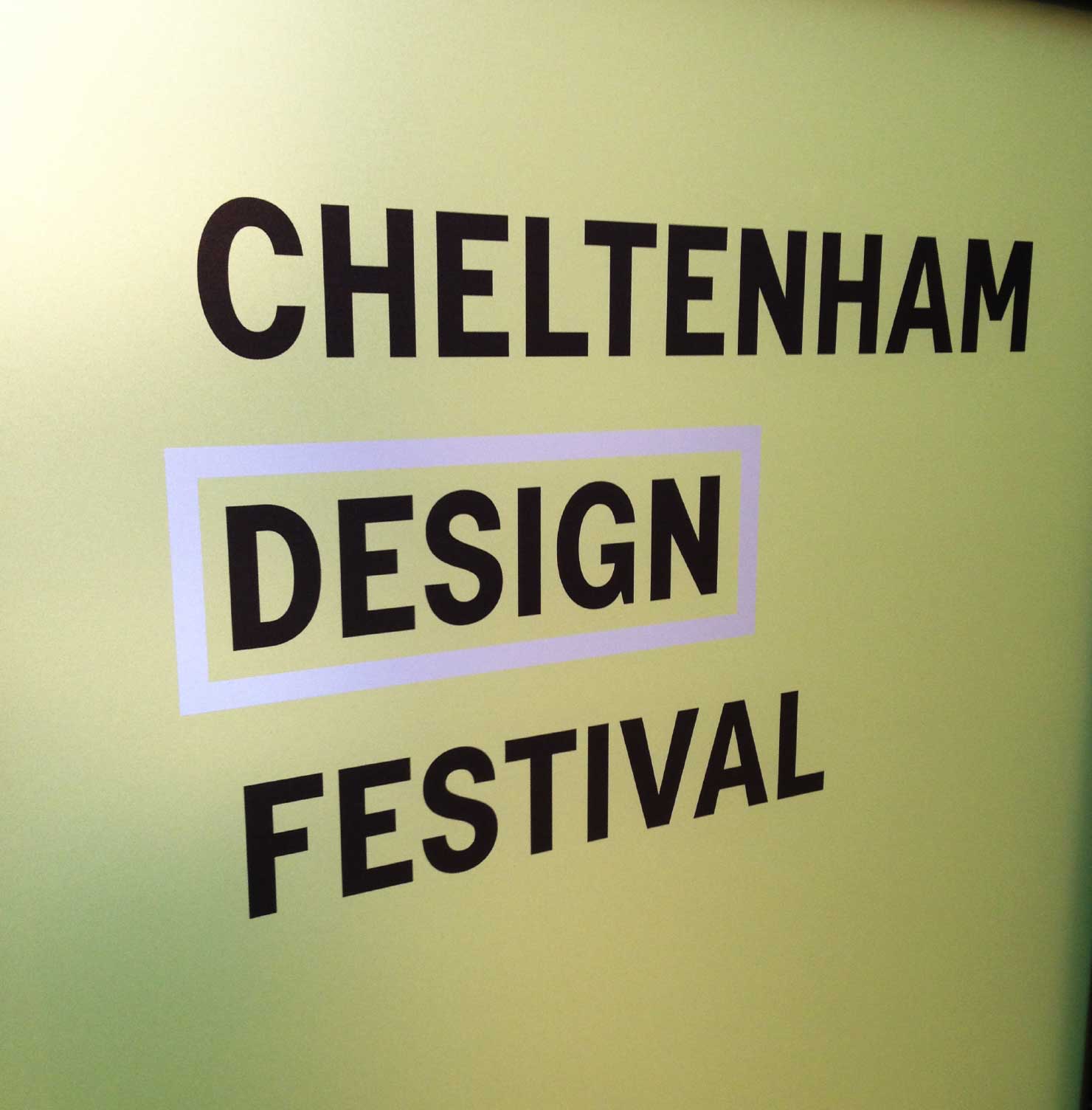